Investment management company, Charles Stanley, is closing its Cornish office following the defection of its Truro team to Walker Crips.

Bolshaw is taking four of his investment team at Charles Stanley with him, along with two support staff.

The new Walker Crips office is expected to open at the end of February. It will be the company’s ninth regional branch as it looks to expand its presence across the UK. 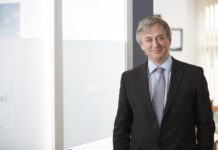 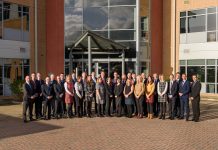 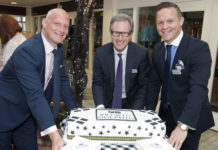 Brewin Dolphin back in Cornwall