Work is underway at two of Tulip’s manufacturing facilities at Redruth and Bugle as part of its previously-announced £16 million expansion plan in Cornwall.

Work has also began in Redruth in preparation for the demolition of an existing packaging store, with the installation of a new state of the art air drying and linear curing facility, due to commence in February, enabling the site to grow by around 40% and become a centre of excellence for wet, dry and Wiltshire cured pork products. 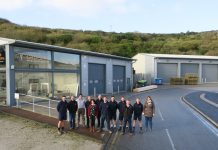 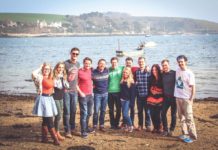