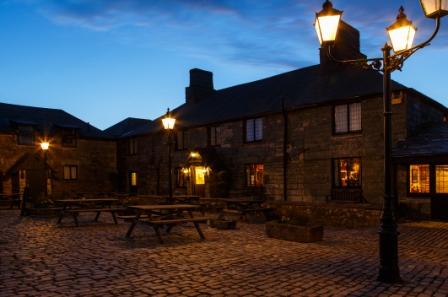 Jamaica Inn on Cornwall’s Bodmin Moor is experiencing success following its acquisition by a new owner and the publicity surrounding the BBC’s adaptation of du Maurier’s famous novel.

Since acquiring the Inn, its new owner Allen Jackson has implemented a series of key changes and improvements. Additional en-suite bedrooms have been added, bringing the total number of rooms to 20, menus have been revisited and the décor refreshed. WiFi has also been installed at the Inn. The changes have also proved to be very popular with locals, especially as dogs are now permitted and the price of local ales slashed. A host of further improvements are also planned, with a key focus being on dining at the Inn.

Over the past few months, the Inn has experienced a surge in bookings and visitor numbers. After the adaptation aired, the Inn had a 91% increase in enquiries, compared to the same period last year. The Inn is well booked for all peak times in 2014 and has increased turnover in all areas. Also, the Inn is now finding guests are booking further in advance to ensure their stay at the ‘real-life’ Jamaica Inn.

The overall year-on-year turnover since 1st March, when it was purchased by Jackson, has increased by 22.5%, with a large increase in direct bookings. The Inn’s intriguing Smugglers Museum has had a 50% increase, due mainly to a substantial increase in its opening hours and the takings in the popular gift shop are up 70% year-on-year aided by a considerably increased stock.

The initial plan was for Jackson to divide his time between his Surrey base and the Inn. However he frequently spends up to 10 continuous days there due, he says, to thoroughly enjoying the excitement and challenge of building up the business, which is his first venture into the hospitality world. Jackson comments: “From the moment I set foot in the Inn, I could see its potential and I am thrilled that my impulse decision to purchase this iconic piece of Cornish heritage is proving to be so successful so soon. I’m breathing new life into this legendary establishment and aiming to continue this rate of growth.”

DVDs of the BBC series have recently been released and there are plans for the drama series to air in overseas markets, so perhaps this famous haunt will soon be seeing even more visitors through its historic doors. 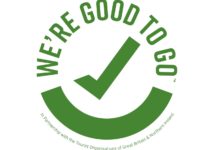