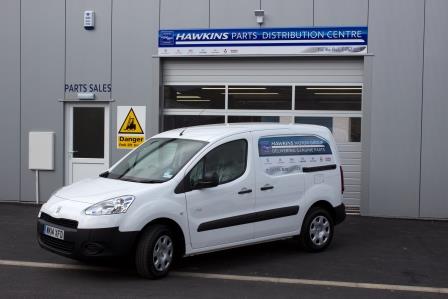 Initially stocking Peugeot and Citroen, the hub for replacements parts available to both trade and for retail has already confirmed that it will also be the central supplier for Hyundai, Mitsubishi and Kia as well.

Hawkins will be delivering the approved genuine parts throughout Cornwall three times daily by the fleet of delivery vans including a new Peugeot Partner Electric Van. Being 100% electric the Partner Electric Van will be capable of up to 106 miles before requiring a charge allowing it to not only save the company on fuel and road tax but also to lower the carbon footprint of the delivery service.

The officially approved parts will be delivered free of charge and can be ordered directly from the dedicated Hawkins Parts Distribution Centre sales team.

Director Johnny Hawkins explained “Having the parts sent out from St Stephen is a great move forward in making sure genuine approved parts are available. Not only do we have a great location to access all of Cornwall but also the knowledge that goes with selling vehicle parts will be invaluable.” 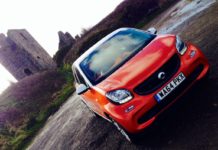 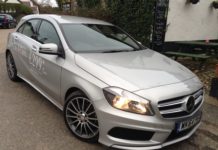 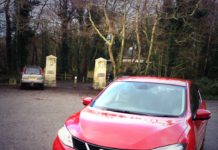