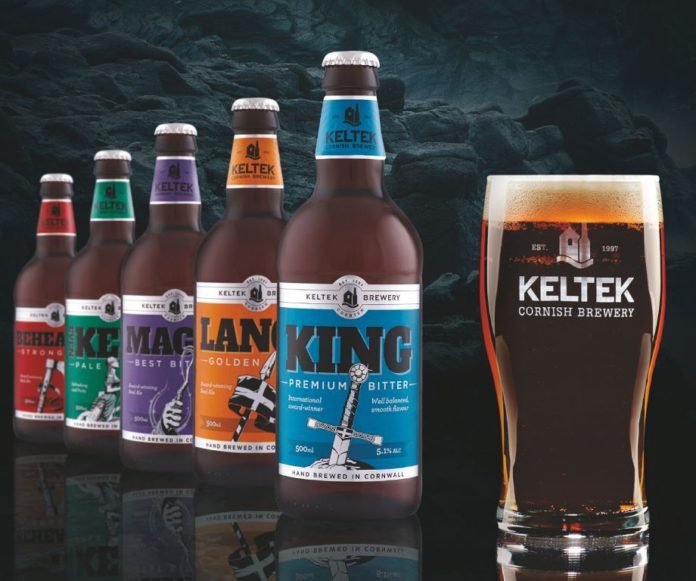 A Cornish brewery has revealed new branding as part of an on-going expansion programme. 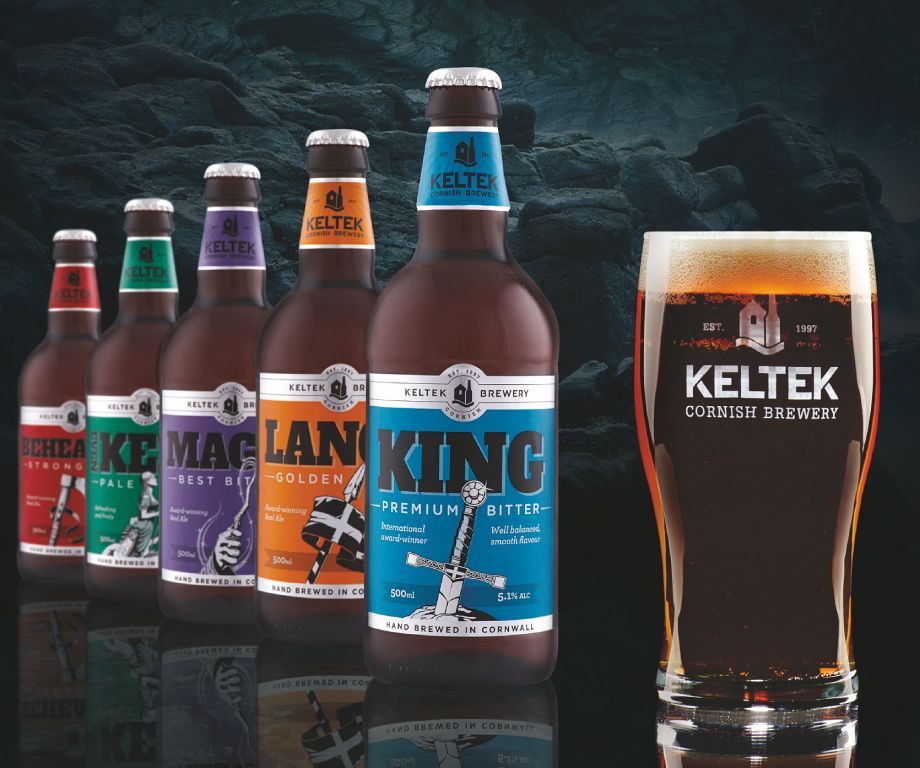 Redruth-based Keltek Cornish Brewery enlisted Gendall Design to come up with a new identity to highlight its Cornish heritage and communicate it to a wider audience.

The new look includes a logo featuring an iconic Cornish engine house incorporating a beer bottle into its design.

With each of the real ales in its brewery range taking inspiration from the county’s rich history, Gendall also wanted to bring the ‘legendary’ status of the beers to the forefront.

The full range of Keltek beers include Keltek King, Magik, Lance, Beheaded and Even Keel, are themed in tribute to Cornwall’s Celtic heritage and celebrate the legendary tale of King Arthur.

Founder Stuart Heath said: “The aim of the re-design is to create a dramatic and intriguing new look for Keltek which will reflect our heritage and really help us to stand out from the crowd as we look to cement our position in an international marketplace.” he added.

A new website has also been launched, taking visitors on “a journey of discovery”, linking Cornwall’s mythology and mining heritage. 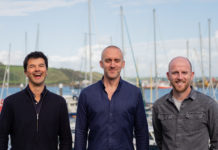 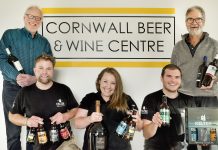