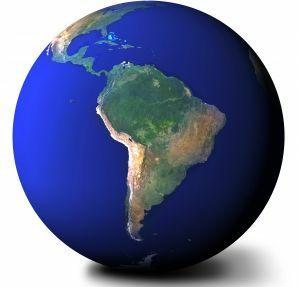 Launceston-based lamb producer Jasper’s features in 81st place, having more than doubled its export sales over the past two years, with overseas business reported to be worth £5.2 million in the year ended March 2011.

Pendennis Shipyard, which recently opened a refitting workshop in Majorca, is ranked as the 114th fastest growing, with 37% international sales growth over the past two years.

According to the report, export makes up the lion share of Pendennis’ business – £24.7 million out of total sales of £26.2 million.

The full findings will be published in a special ten-page supplement in this weekend’s Sunday Times, out on July 8.