A Cornwall-based oil distributor has expanded across the Tamar, opening its first Devon depot.

Scorrier-based Mitchell and Webber has invested £400k in the facility at Holsworthy, which has a storage capacity of up to 300,000 litres of derv, gas oil and kerosene.

The expansion includes the creation of three new jobs and the acquisition of a new tanker – one of an initial two to be based at Holsworthy, with the company hoping to double that in the coming months. 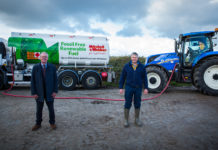 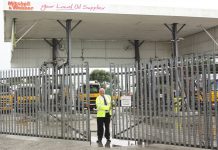 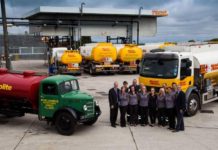