Previously based in St Columb, Fish for Thought has invested heavily in the new premises to meet its goal of rapid growth over the next three years.

The factory refurbishment was funded solely from the company’s own reserves and it received no grant funding.

MD Paul Trudgian said: “It is an ambitious move for the company into a big unit, particularly given the current economic environment, but we remain committed to growth and confident that quality food will always be in demand. We worked closely with some fantastic local contractors and are delighted with our brand new, world-class seafood factory.”

Fish for Thought supplies a number of top Cornish and London restaurants, as well as direct to consumers via its website. 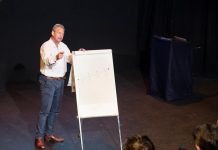 Life After A-Levels at Truro School 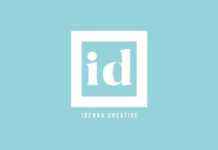