Lighthouse Cinema, Newquay is due to open in the late spring and will generate 25 new jobs in the town.

It will be the first purpose-built fully-digital cinema in the south west and will seat more than 650 people.

Commenting on the name announcement, Mark Williams from WTW Cinemas said: “With the external appearance of the building, we felt that Lighthouse Cinema represented a good name for Newquay.

“It’s a modern and contemporary one for a state-of-the-art building and we’ve tried to move away from more traditional cinema names that have been used before, both in the town and across Cornwall. The new cinema is a really important part of the changing nature of Newquay and will bring a family-friendly facility which we very much hope will be a shining light in the area.” 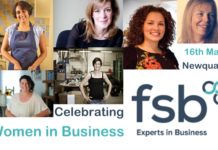 A Celebration of Women in Business 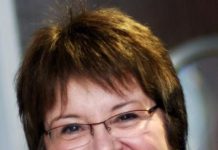