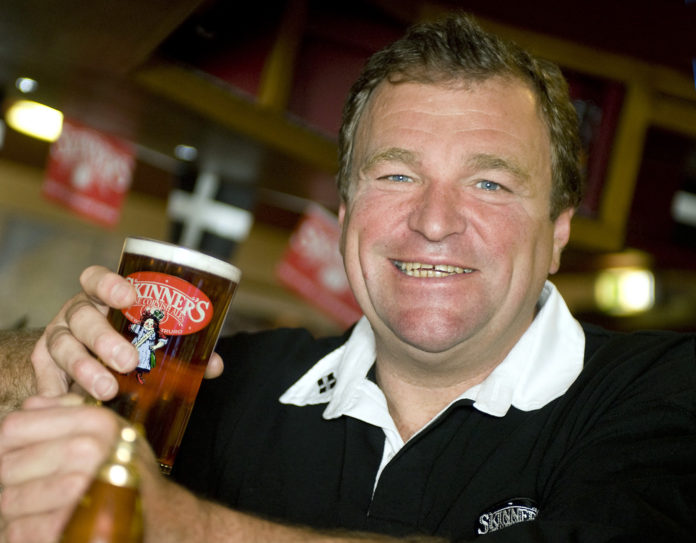 A Cornish brewery bidding for a greater national presence has quickly become a big hit with a leading superstore chain.

That proved so successful that Betty was upgraded to “full listing” in January this year, going on sale in all Waitrose’s 260 UK stores.

At the same time Waitrose asked for two more Skinners products – which have now also been confirmed as instant hits. The Cornish company has been told that Cornish Knocker and Heligan Honey were Waitrose’s two best-selling new beer lines at 150 of their stores in March.

Brewery chief executive Steve Skinner commented: “This all adds up to a tremendous ‘coup’ for a young Cornish brewery still making its mark on the national scene and augurs well for further similar contracts.

“Following recent expansion and our revamped sales team, we are now well on track to raise our national sales from 25% to 30% of our turnover, and maybe even higher over the next two or three years.”

He added: “These latest successes speak volumes for our production team and the quality of Cornish-grown barley and westcountry hops.”