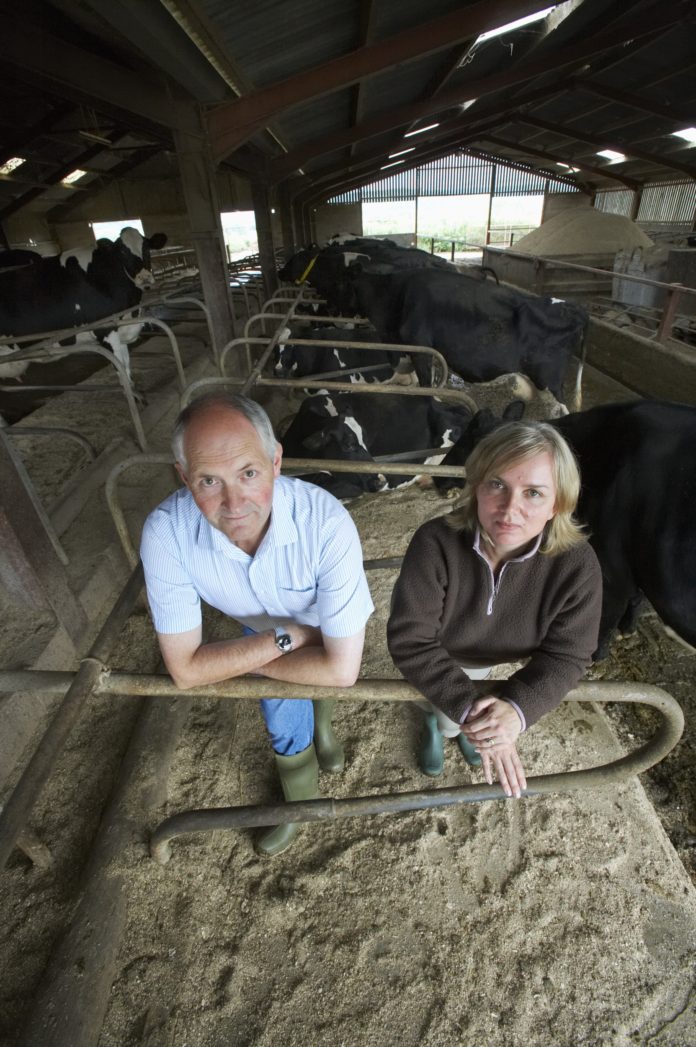 Cattle leasing is well established in Australia and the United States, but the idea is as yet untried in Britain, and is something of a departure for a business that has grown to be Britain’s second largest contract milking firm in just five years.

Soaring cattle prices suggested to founder Jim Parker, who runs Sixty Seven Cow with his daughter Tracy, that the time was right to introduce the new service.

However, insuring the unusual business model proved a sticking point.

Jim explains: “We needed very tailored cover to enable the service to go ahead, and struggled to find someone who really understood what we were trying to do.”

Following recommendations from his own clients in the South West, Jim contacted Cornish Mutual, and struck up a rapport with local insurance inspector Nick Howe.

Nick says: “With cattle prices rocketing and many farms suffering cash flow difficulties, it is about time that Britain had a cattle leasing service available.  It is a pleasure to be involved in launching a new service that could have such a positive impact on the dairy farming community in this country.

“Sixty Seven Cow has become a very well-known national name in contract milking, and we’re delighted to do business with them.   Naturally, we wish them every success with this new venture.”