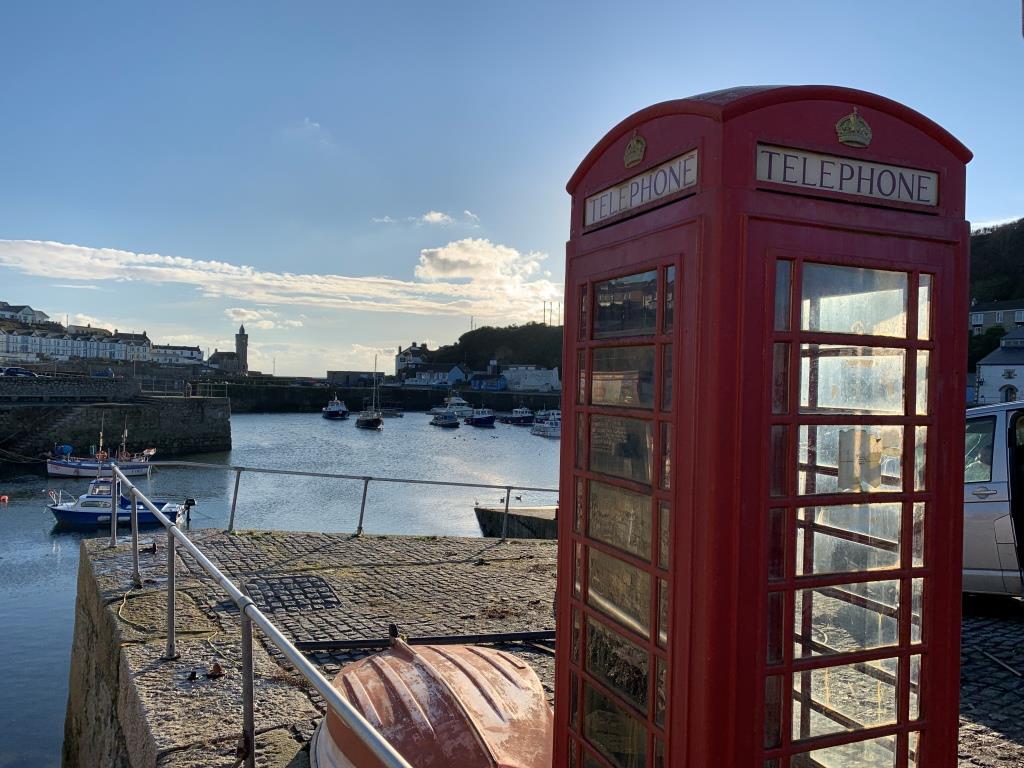 Porthleven will host a new arts festival this autumn.

Taking place from September 25-October 3, the festival will be created and curated by Porthleven Arts Community (PAC), a new Community Interest Company launched in January.

Held over ten days in ten venues, the Porthleven Arts Festival will be an annual celebration of art from dance and drama to painting and film.

The festival will be directed by Kelvin Batt, owner of the Mussel Shoals and co-creator of the Masked Ball Festival. He said: “Wow, after all this it’s going to be great to put an arts festival on in Porthleven. I know Hannabeth, Alec, Suz and myself are really excited about the prospect and about just how much enthusiasm there is in the community for helping out and joining in.”

Events planned so far include a film festival including a floating screen in the harbour with evening screenings showcasing local films; a mermaid day celebrating sea swimming, mermaid myth, magic and art; a series of literary talks and poetry, performances and events; classical music concerts; celebrations of Porthleven’s heritage, a postcard auction and a painting competition.

If you’re a local artist or business with an idea for events – contact PAC via its website at porthlevenarts.com 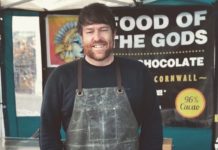 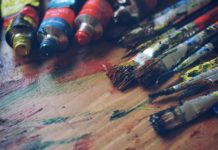