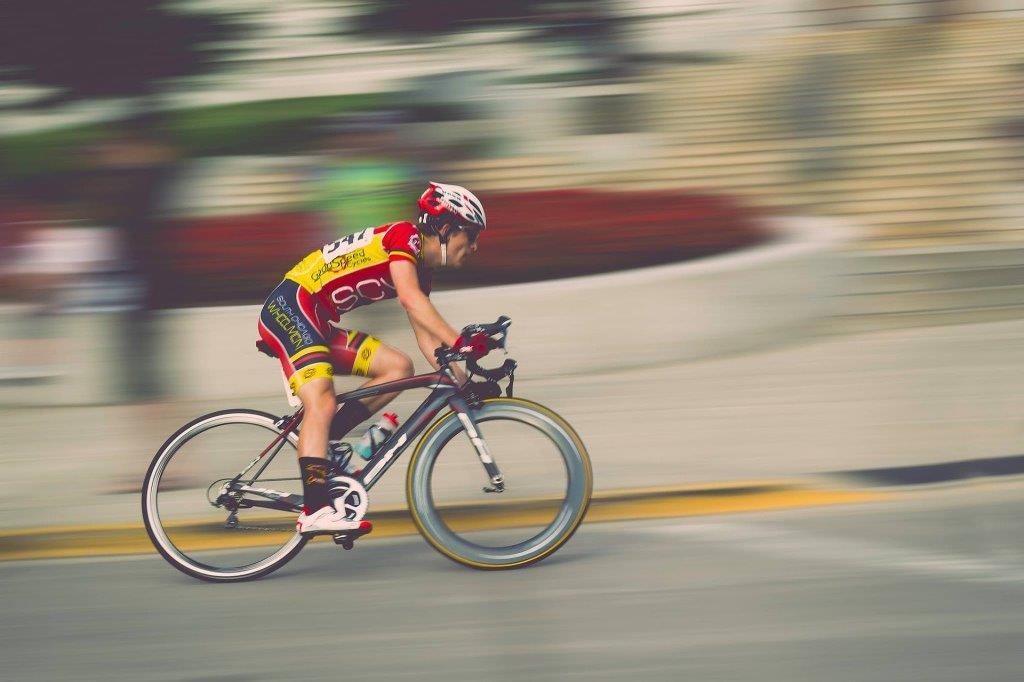 The Eden Project has hailed the announcement of the official route for the start of the Tour of Britain bike race as a great moment for cycling and for Cornwall.

For the first time, British Cycling’s premier challenge is coming to Cornwall for what promises to be the biggest sporting event ever staged in the Duchy.

The Grand Depart takes place on Sunday September 6, 2020, when 120 elite riders compete along a 170-kilometre route from Penzance to Bodmin, racing around Eden in the later stages.

The finalised route was announced yesterday (Dec 2) by organisers SweetSpot and Cornwall Council at a community launch in Bodmin.

They say the race will give a massive boost to Cornwall’s economy. Independent economic reports estimate that it will generate over £3 million of extra spending within Cornwall over the stage.

It is hoped that around 180,000 people will line the roads to watch. The event is shown live on ITV4 and Eurosport as well as being broadcast in 190 countries worldwide.

Following the announcement, Eden chief executive Gordon Seabright said: “Huge congratulations to Cornwall Council and everyone else involved in bringing this great sporting event to Cornwall and for devising a route to showcase our special towns, coast and countryside.”

“We’ll keep working with them to make the big day a success, a launchpad for more cycling events and an inspiration for many more people to get out on two wheels.”

For full details of Cornwall’s involvement with the Tour of Britain, click here.