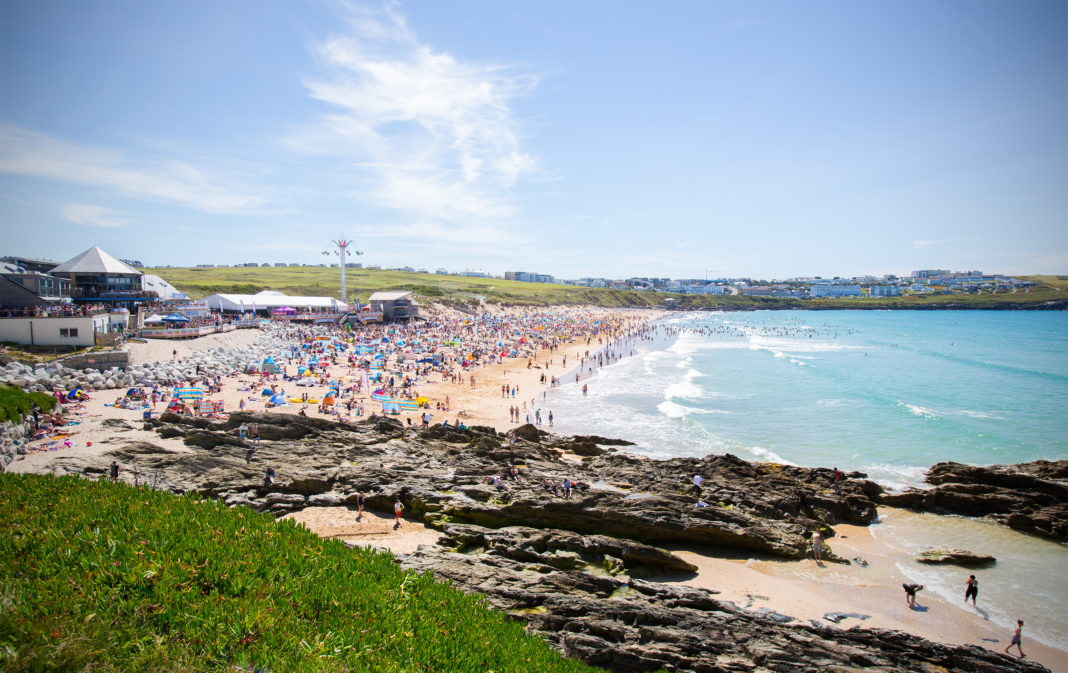 Boardmasters, the UK’s biggest international surf and music festival, has announced it is on its way to sell out, with GA Camping and Saturday day tickets already gone.

The last time the festival was fully sold out was in 2017 and this year’s stellar musical line-up includes headliners such as Wu-Tang Clan, Florence + the Machine and Foals.

Taking place over five days, across Fistral Beach and Watergate Bay from August 7-11, the festival is set to attract 80,000 visitors.

Winner of Festival of the Year in the South West Tourism Awards, the event generates over £44 million for the local economy. This year with Five Day Camping tickets sold out and more festivalgoers expected to arrive on Wednesday than previous years and additional spend over £1 million locally is expected.

A plethora of Cornish businesses work with the festival, including One Wave Newquay, Kernow Springs, Cornish Orchards and local booking agent SW1 Productions which books musical talent for the festival.

Last year, more than 200,000 single-use cups were saved from entering the waste stream, almost 16,000 bags of rubbish collected by festivalgoers thanks to Litter Bonds and more than 100,000 single-use plastic bottles saved due to promotion of reusable bottles and increased number of water points. For this sustainable effort, Boardmasters took home two awards in the Cornwall Sustainability Awards 2018 including overall winner.

In addition to their environmental work and economic impact, the Boardmasters Foundation raised over £53k for local causes with beneficiaries including long-term partners Surfers Against Sewage, Cornwall Youth Theatre Company, The Wave Project and Newquay Dementia Singing Club. The festival will once again be raising funds throughout the 2019 festival, with recipients announced after the festival.

Boardmasters CEO, Andrew Topham, said: “We’re beyond thrilled to be bringing another sold out Boardmasters and some of the world’s biggest artists to Newquay.

“We’re grateful to all local residents for their understanding during busier times on the roads and for supporting us all year round in bringing a major event to Cornwall. We hope to see as many residents as possible at both Fistral Beach to enjoy the surf competitions as well as up at Watergate Bay for the music.” 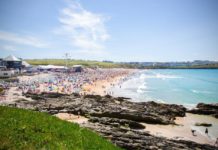 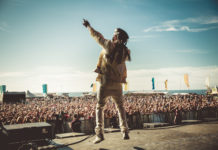