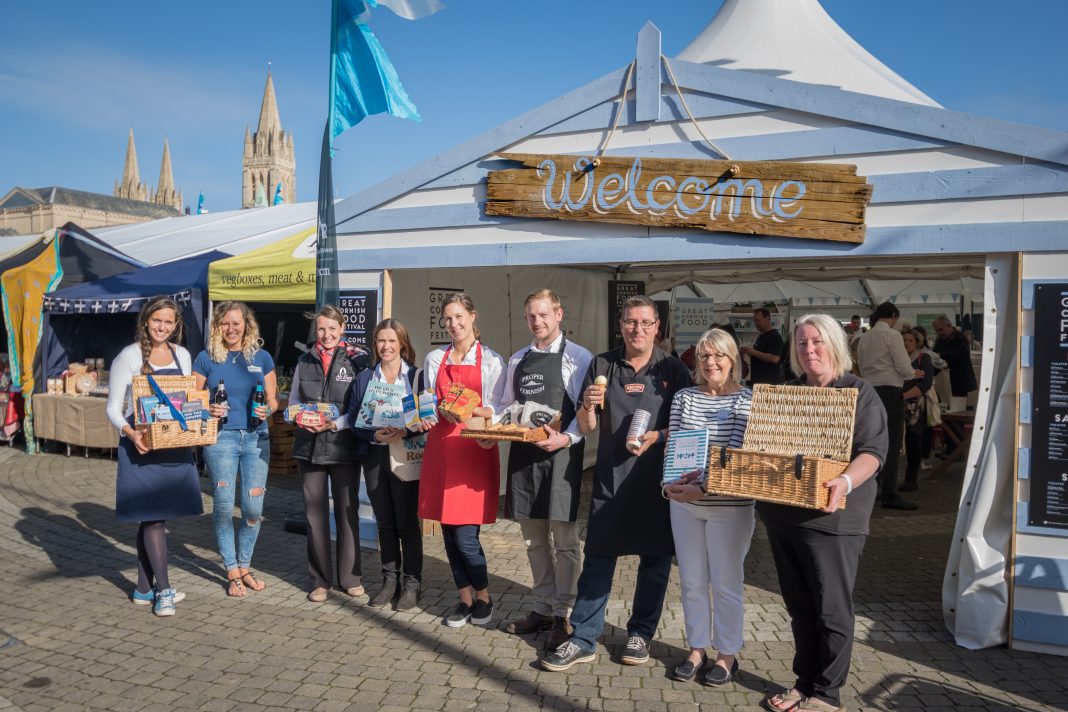 Organisers of the Great Cornish Food Festival have announced that the festival will be taking a break in 2018.

The event, which has taken place on Truro’s Lemon Quay at the end of September each year since 2004, has become one of Cornwall’s flagship events, regularly drawing around 40,000 visitors to the city and generating an estimated £3 million for the county’s economy.

Explaining the thinking behind the decision, MD of Cornwall Food & Drink, Ruth Huxley, said: “This move has taken a lot of soul-searching. We know how well-loved the Great Cornish Food Festival is by those who visit and those who take part and we must, first and foremost, acknowledge the tremendous following it has developed and thank everyone involved for helping to make it what it has become.

“However, we also know that people are keen to see it evolve even further and, with food events becoming more and more prolific, we want the Great Cornish Food Festival to continue to be something really special in the foodlovers’ calendar.

“That means taking a bit of time to review everything, making sure we are adapting to changing tastes and habits and ensuring that it will stand the test of time long into the future. The downside is that we just can’t do this alongside putting on the event this year.

“I know this will be a disappointment to many people but the last thing we want is to produce something sub-standard and put the festival’s hard-won reputation at risk.”