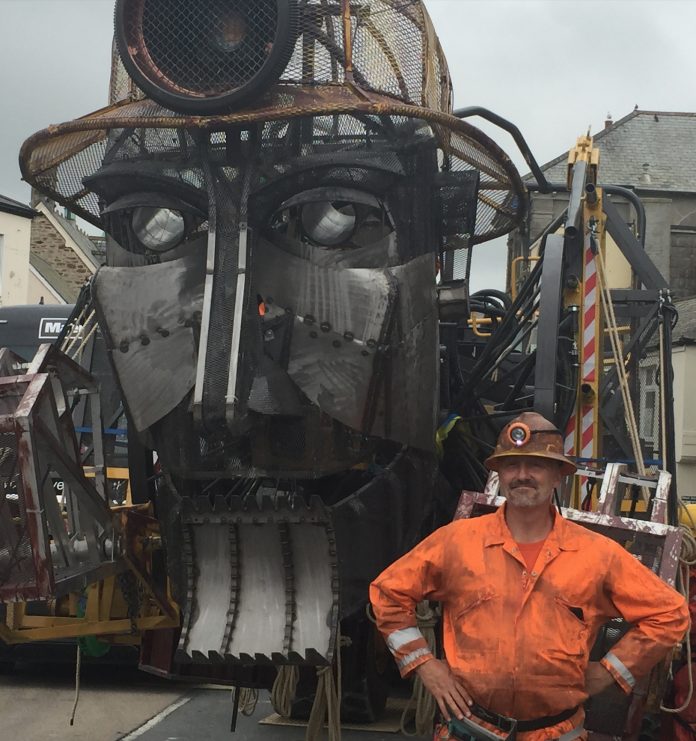 The man behind Cornwall’s Man Engine, which was recently awarded ‘the best UK arts project’ by the National Lottery, is set to talk about how he brought the giant moving puppet to life, at TEDxTruro 2017.

Will Coleman is among a group of four inspirational speakers added to TEDxTruro’s line up. The other speakers announced today (Sep 28), will talk about transgender issues for children and young people, conservation and depression.

TEDxTruro’s theme is ‘Beyond Barriers’ and will take place at Truro & Penwith College’s Truro campus on October 27.

TEDxTruro curator and co-licensee, Mandy Reynolds, said: “The UK has never seen anything like the Man Engine before. Putting such an incredible project together against the odds, is the epitome of our ‘Beyond Barriers’ theme and we are so pleased that Will can share his story at TEDxTruro.”

The Man Engine was the largest mechanical puppet ever created in Britain, standing at 11.2m tall. A third of Cornwall’s population turned out to watch him when he toured the county’s historic tin mining locations last year to celebrate ten years of World Heritage site status. Will Coleman was the driving force behind the project. He will share the highs and lows of creating the cultural phenomenon at TEDxTruro.

Other new speakers include Susie Green, the CEO of Mermaids, a charity that supports gender variant children, young people and their families.

Professor Brendan Godley, the director of the Centre for Ecology and Conservation at the University of Exeter, Penryn campus, has studied sea turtles for over 20 years and will talk about these fascinating creatures and the use of satellite tracking in their conservation.

Emma Wright will be at TEDxTruro to talk about her experience of depression and why old fashioned communication in this day and age of digital technology is more important than ever.

Other speakers, already announced will cover topics including neurodiversity, endurance and what happens in our brains when we hear music.

TED began in the USA in 1984 and is devoted to ideas worth spreading, usually in the form of short, powerful talks of 18 minutes or less. Today TED covers almost all topics — from science to business to global issues — in more than 100 languages. TED has become a viral video phenomenon and global community, with millions of people around the world watching and sharing TED talks online.

TEDx events are inspired by TED, but are independent and self-organised. 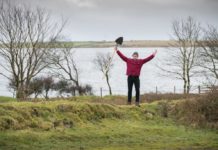