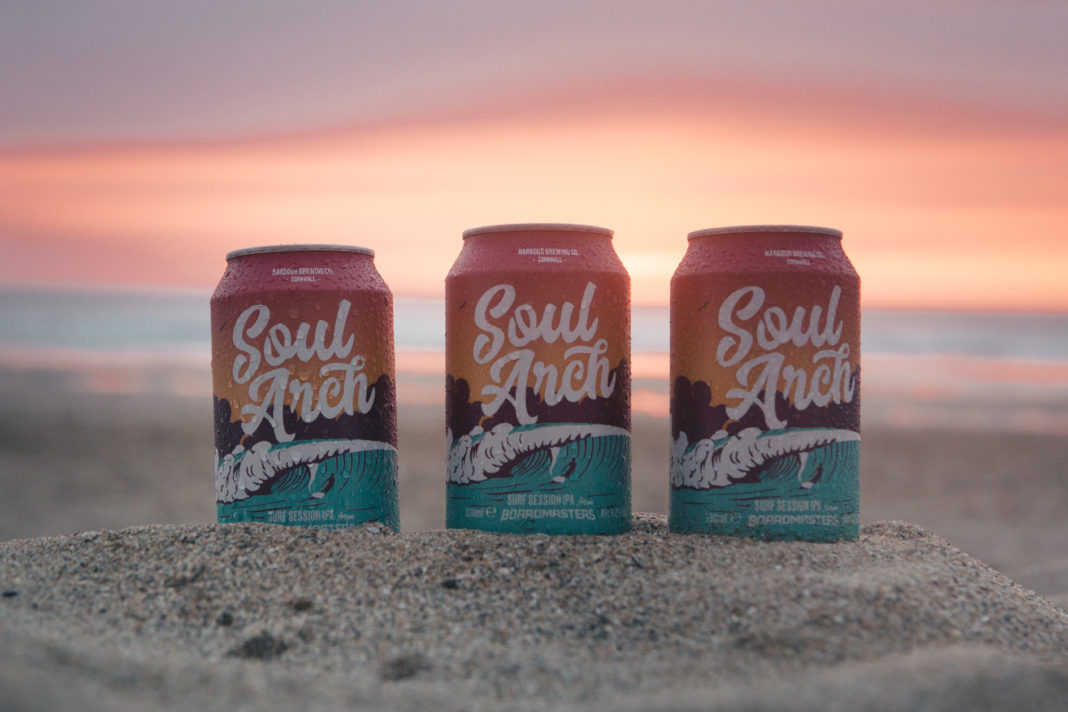 A new beer has been created for next week’s Boardmasters festival by Harbour Brewery.

Soul Arch, a “post-surf IPA” is available at selected pub and stores across the south west, as well as the festival itself, which gets underway on Wednesday, August 9.

Boardmasters co-CEO, Julian Topham, said: “This is an exciting new development for the Boardmasters. Harbour is the perfect partner to brew our first beer with, and we are excited about getting our post surf session IPA out to the beaches this summer.”

Harbour Brewery founder, Eddie Lofthouse, added: “We’re massive fans of the Boardmasters Festival here at the brewery, so we jumped at the chance to get onboard to create the ultimate easy drinking, refreshing, post-surf IPA, and we’re loving the ‘Soul Arch’ moniker.

“Here’s to an awesome festival and we’re looking forward to seeing in joint beer in the hands of locals and visitors alike.” 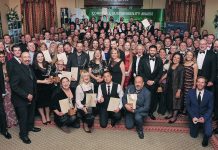 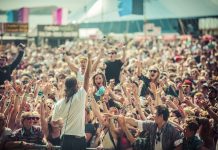 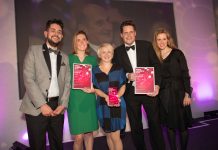