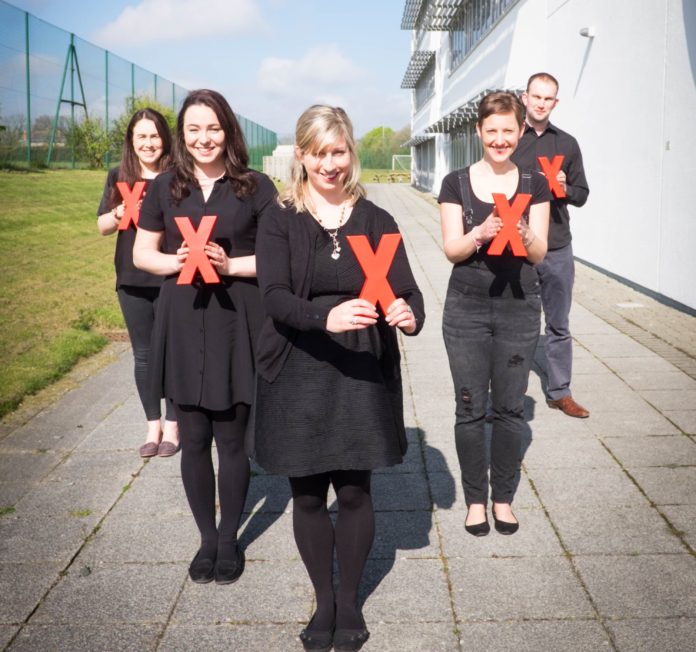 Tickets have gone on sale for TEDxTruro 2017.

The event will take place on Friday, October 27 at Truro & Penwith College’s Truro campus. Building on the success of last year’s inaugural TEDxTruro, the theme for 2017 is ‘Beyond Barriers’.

TEDxTruro 2017 will focus on inclusion, optimism and connection and its speakers will challenge the audience to think about difference and what connects us, examining ways we can “transcend our restrictions and go beyond barriers”.

Curator and co-licensee, Mandy Reynolds, recently represented TEDxTruro at TEDFest 2017 in New York. She said: “Being at a global TED event in New York really brought home the role that the TED and TEDx communities can play in changing things for the better.

“One of my favourite quotes is by Ghandi who said, ‘be the change you want to see in the world’. Our hope with TEDxTruro is that we will give our audience lots of inspiration to make positive changes that will benefit their own lives, and our community as a whole.”

TED began in the USA in 1984 and is devoted to ideas worth spreading, usually in the form of short, powerful talks of 18 minutes or less. Today TED covers almost all topics — from science to business to global issues — in more than 100 languages. It has become a viral video phenomenon and global community, with millions of people around the world watching and sharing TED talks online. TEDx events are inspired by TED, but are independent and self-organised.

Tickets cost £50 each (plus an admin fee of £3.69) and are available from www.tedxtruro.com.