Two Cornish businesses have won through to the next stage of the Pitch@Palace 6.0 business competition.

In total, 20 businesses (12 from Cornwall) were given three minutes each to ‘pitch’ their ideas to an audience of investors and mentors, which included the Duke of York, at yesterday’s (Oct 4) event held at the Pool Innovation Centre (PIC).

Face technology recognition company, Touchbyte, and Uzimatech, which specialises in wearable technology, both won through to next week’s Pitch@Palace Boot Camp in Oxfordshire, along with Wiltshire-based EasyVideo.

The Cornish leg of Pitch@Palace on Tour followed three similar events held in Sheffield and Belfast. In total, 42 entrepreneurs will attend the Boot Camp, with judges selecting up to 15 to Pitch@Palace 6.0 at St James’s Palace on November 2.

The remainder of the businesses selected for Boot Camp will also be invited to attend St James’s Palace to network as well as compete for the People’s Choice Award, a public vote hosted on the Pitch@Palace website.

The Pitch@Palace initiative was established by the Duke of York and in less than three years has helped over 200 businesses grow.

And he was clearly impressed with what he witnessed at PIC yesterday. He told Business Cornwall: “What I’ve seen today has been really good, really exciting and shows this country has ideas which aren’t centred on the London Oxford Cambridge triangle and that’s why we’ve brought Pitch on Tour around the country.

“What has been really interesting has been the judging process. I’m not a judge, but they’ve had a real challenge trying to fish three out that are worthy of going through over some of the others. It’s been really difficult.” 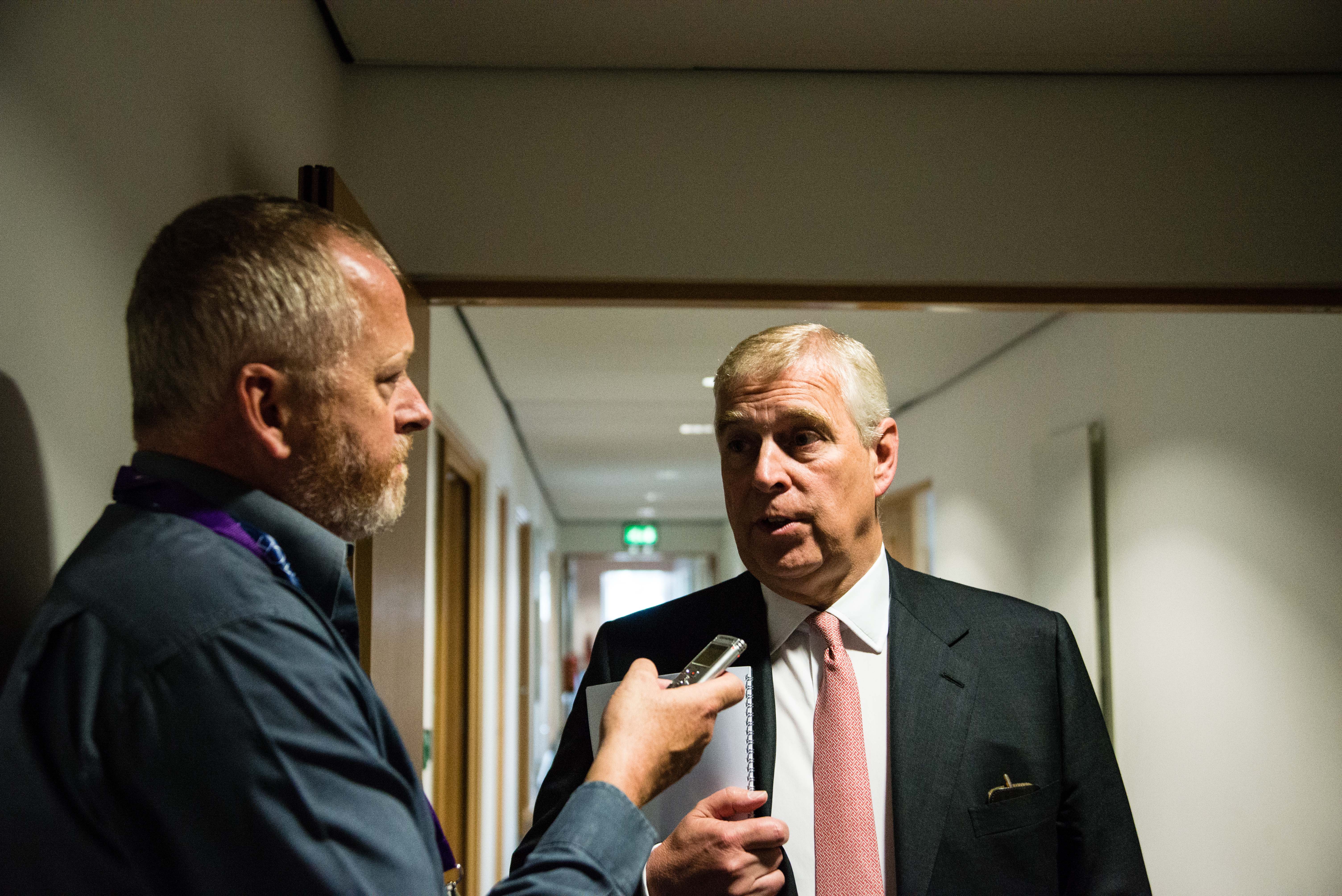 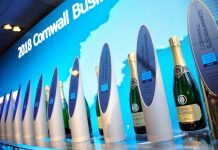 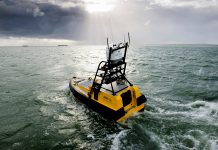