The image of the Cornwall Business Show has been developed to better reflect the diversity of businesses in the county.

The show’s MD, Andrew Weaver, said the new branding paints a picture of a diverse business scene in the Duchy.

“Experience has shown us that a really diverse range of people come to the show from trade, tourism, hospitality, professional and other sectors, and we thought it was important to reflect that in our banding,” he said.

“It’s not just about men in suits.

“I would like this to be the most accessible and diverse show possible and want everybody to feel they can drop in. Whether they come for the whole day or just drop in for an hour or two – smart suits or overalls are equally welcome.” 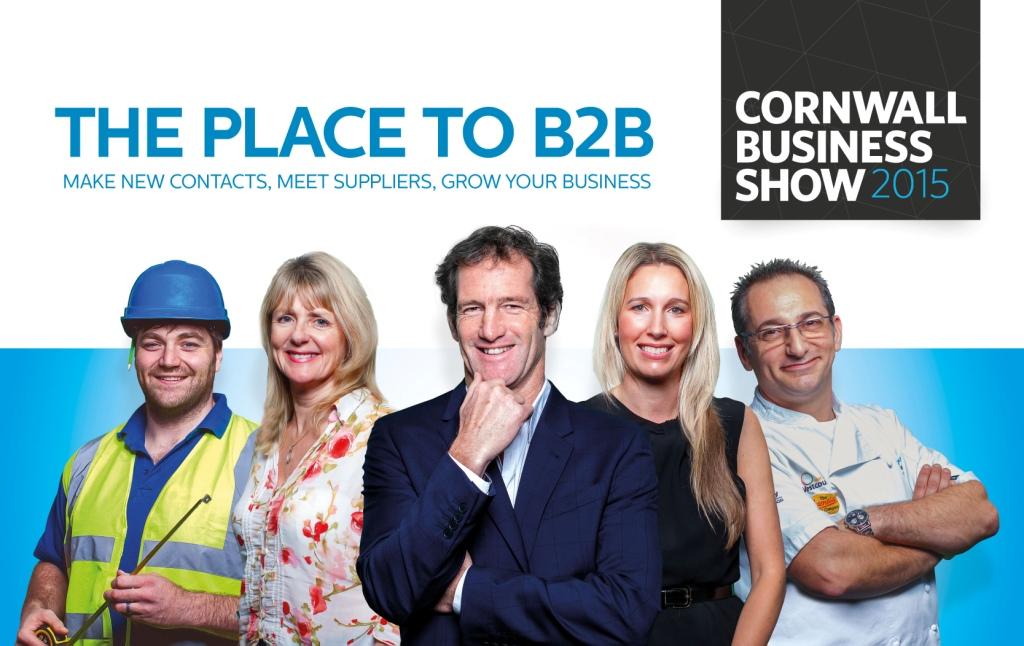 The publicity material for the show, which takes place at the Royal Cornwall Showground on March 19, now features two prominent women in business – Amanda Barlow of Spiezia Organics, and solicitor Rebecca Anforth from Murrell Associates.

Also featured are Greenbank Hotel head chef Stephen Marsh, Paul James of Electrical Services Cornwall, and Simon Tregoning who, in addition to his role as chairman of Classic Cottages, also sits on the board of the Cornwall and Isles of Scilly Local Enterprise Partnership (LEP).

Amanda Barlow said: “A show like this can be as important for a sole-trader as it can for a large company. It’s all about putting yourself in the right place to meet people and having conversations to explore whether there could be some mutual business to be done.”

Tregoning added: “When you look at the proportions of different types of business in Cornwall it is clear that a large majority fall into the micro-business category. That’s why it is so important that an event like Cornwall Business Show is accessible to everybody.

“If you’re a one-man or one-woman band it is just as important that you take time out to make new contacts and see what’s out there. But being realistic, most people can’t afford to spend vast amounts of time networking and need to be choosy about the events they attend.

“I’d suggest that for most people attending Cornwall Business Show would be a worthwhile investment of their time, whether they are a sole trader or they represent an SME or even a larger company.” 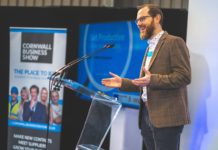 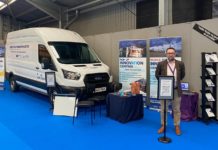 Innovation takes to the road 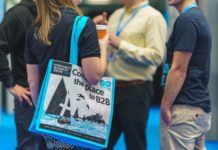 A great day for business