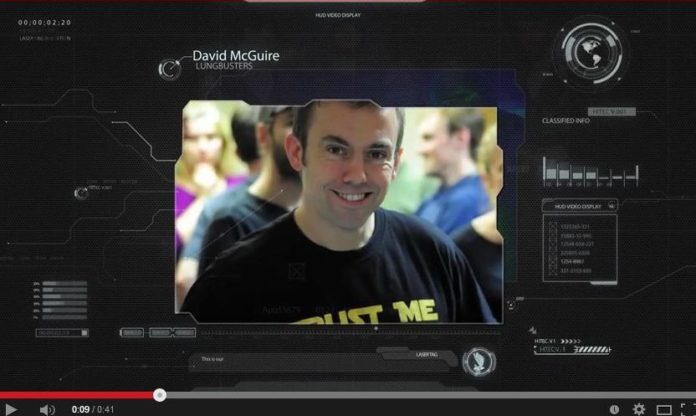 Teams of Cornish business people are once again preparing to do battle for Children In Need, after being challenged to an ‘all-out’ laser-tag tournament.

Last year’s Lungfish Cup raised over £330 for Children In Need and the organiser, B2B copywriting agency Lungfish, has dared combatants from a host of Cornish companies to a rematch for the coveted trophy on November 13 at Skullduggery Laser-Tag in Pool.

David McGuire, Lungfish’s lead copywriter and captain of reigning champions, The Lungbusters, issued the challenge via a James Bond-style video briefing potential recruits on their mission.

The likes of Zammerchat, Live Events South West, TRAC Services, Unlocking Potential and Pixel Rain have already responded by putting forward their finest sharpshooters in the name of Pudsey.

McGuire enthused: “Last year’s event was an absolute blast. It was great to make so much for Children in Need, and we’re looking to smash that total this time around.

“We’ve had a fantastic second year at Lungfish and have just had our best quarter yet – so as well as raising money for a good cause, defending our title will be a great way to cap it all off.

If you would like to take part, email howdy@lungfish.co.uk to be connected to a team. 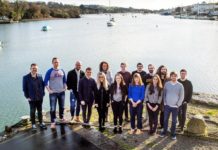 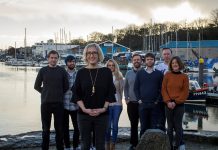 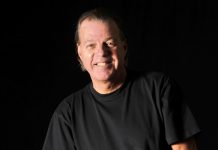 Copywriter moves from Brum to Brea