A Cornwall-based funding group has celebrated its 25th anniversary with record figures, after lending more than £1.4 million across the south west in the last quarter.

Businesses to benefit from the funding are a mixture of start-up companies and existing firms looking to invest in future growth.

The record figures were marked at the 25th anniversary celebrations for SWIG Finance, held at the Trelissick Garden near Truro on Friday (Oct 24).

John Peters, MD of SWIG Finance, said: “We are thrilled that SWIG Finance has received record lending in the last quarter.

“Not only does this show an appetite for growth across the south west region, but this also demonstrates the continuing need for alternative finance providers such as SWIG Finance in supporting that business growth.” 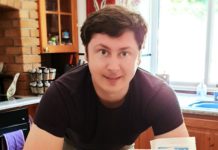 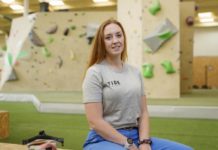 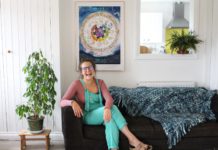 Over the moon with start-up boost