Vickery Holman has announced that it will still hold the Truro leg of their Market Review seminars at The Alverton following the recent fire in the hotel’s Great Hall.

The firm, which has offices in Truro, Plymouth and Exeter, is still launching its 60-page report, The Market 2013-14, with a series of seminars across Cornwall and Devon starting in early February with the Truro leg now taking place on Monday March 17 at The Alverton.

Alan Treloar from Vickery Holman said: “It was really sad that the Great Hall at The Alverton was damaged by fire, especially after all the work they had put in.

“We have decided to postpone our Truro launch event until it is fully operational again.

“It really is such a suitable venue and a wonderful example of the great property and architecture we have in Cornwall.”

Full details of the report will be revealed at the events, which now kick off at the National Marine Aquarium in Plymouth on Wednesday February 5 before going to The Royal Clarence in Exeter on Thursday 6 and finishing off in Truro on March 17.

A limited spaces for the seminars are still available and should be booked by contacting Kate Gordon on 01752 234127. 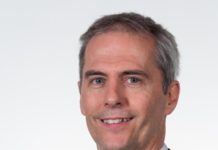 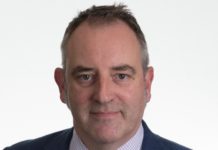 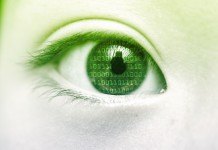