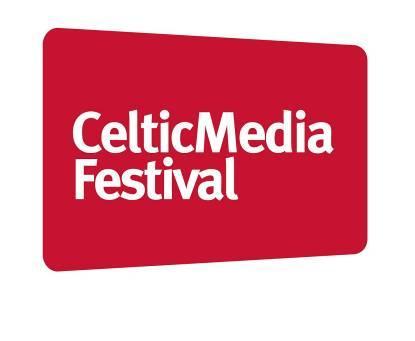 St Ives has been chosen as the host town for a major international festival renowned for attracting some the biggest names in the broadcasting and film world.

The 35th annual Celtic Media Festival will be held in St Ives from April 2-4, having been held in the Cornish seaside town once before in 1997.

The three-day celebration of broadcasting and film talent will showcase the very best film, television, radio and digital media to emerge from Cornwall, Scotland, Wales, Northern Ireland, the Republic of Ireland, the Isle of Man and Brittany within the past year.

The Celtic Media Festival promotes the unique languages and cultures of the Celtic nations and regions on screen and in broadcasting. It is expected to attract over 300 delegates, and host of big name guests and prestigious industry figures to the town. Previous high profile speakers include actors Tilda Swinton, Rhys Ifans and Peter Mullan, film maker Ken Loach, director of The Killing Birger Larsen, News International’s director of communications (and former communications director for Boris Johnson) Guto Harri, Jimmy McGovern and Doctor Who and Torchwood producer Russell T Davies.

Though the Celtic Media Festival is primarily for industry delegates, there will be a wider programme of local screenings, exhibitions, evening entertainment and celebrity interviews open to the public, including a series of master-classes and seminars for local students.

Cornwall Council cabinet member for Economy and Culture Julian German said: “This is really good news for St Ives and for Cornwall. Cornwall boasts some fantastic film makers and locations and this is a great opportunity to showcase that to the rest of the world.”

The brand new website for the Celtic Media Festival 2014 launches today, and full details on the festival can be found here.