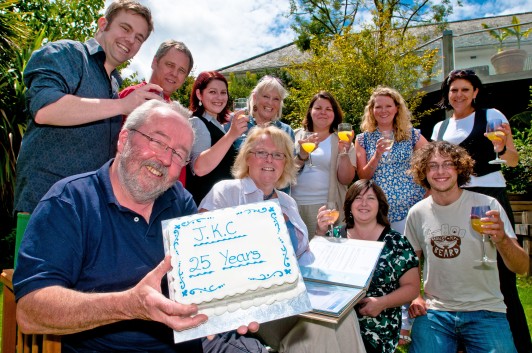 When a major multi-national manufacturer chooses a publicity agency, it’s a fairly safe bet that the successful candidate will be based in one of the world’s financial capitals.

But in the face of such stiff competition, one Falmouth-based consultancy – the John Knowles Company – has just celebrated 25 years of beating the odds by drawing international business into Cornwall.

Firmly established as the largest PR and marketing agency in Cornwall, the John Knowles Company holds the Mitsubishi Forklift Trucks account for Europe, Africa and the Middle East, and counts a number of other big names in industry among its clients.

Closer to home, the agency has helped raise the profile of initiatives and organisations as diverse as the Cornwall Business Awards, Dash and Piran Technologies.

Speaking from the headquarters of Mitsubishi Forklift Trucks in Amsterdam, Peter Barker, general manager of the manufacturer’s marketing support department, congratulated the company on its latest milestone.

He said: “As a business, the John Knowles Company could have been successful ‘just’ because of the added value it provides to its clients, which is well above that offered by a ‘normal promotion agency’.  However, more importantly, it is the spirit that is engendered within the company and the intimate relationship it has with every client that makes the real difference.”

To mark the anniversary, the company’s staff surprised directors John and Marie Knowles with a book containing messages and memorabilia from customers and contacts spanning its 25-year history.

“It came as a complete shock,” says Marie.  “We had no idea we’d been going for so long!  We’re deeply touched by the effort everyone has made and we feel lucky to be working with such an exceptional team.” 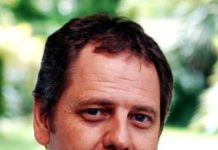 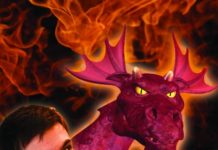