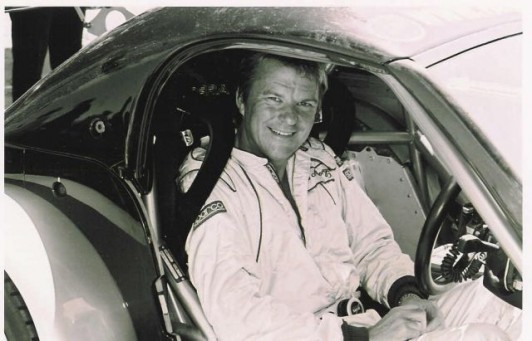 The Business South West exhibition will this year be officially opened by Charles Morgan, director of corporate strategy at the Morgan Motor Company.

Previously an accomplished television news film director, Morgan has spearheaded the company’s recent development and led the team that developed the Aero 8 – the first completely new Morgan for 30 years.

He is also Director of the consortium formed for “The LIFECar Project”, which aims to make Morgan a manufacturer of low emissions sports cars.

Business South West, which takes place at Westpoint in Exeter (October 15-16), is the region’s largest Business to Business exhibition with more than 2000 visitors and 100 exhibitors. 93% of visitors are decision makers and 75% go to buy or plan to buy. In addition to the exhibitors, the show will feature speed networking, Meet the Buyer sessions, business seminars and a business advice zone.