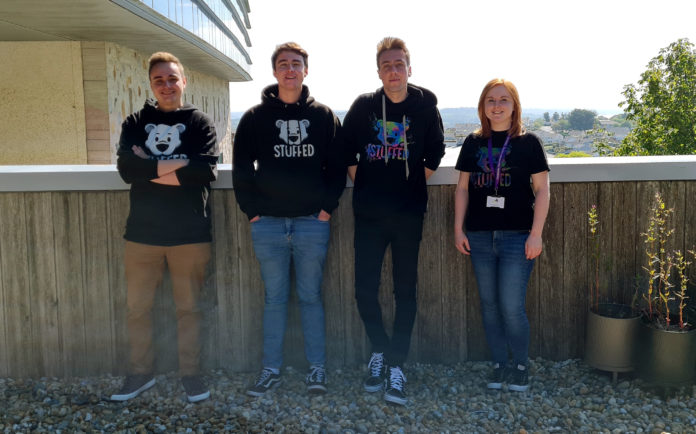 With its game, Stuffed, the studio says it is introducing a new audience to the first-person shooter (FPS) genre, creating an FPS game that can be enjoyed by all ages while still offering a fast-paced and slightly spooky shooting experience.

Stuffed takes place in the dreams of a little girl, Ellie. Players take on the role of Ellie’s teddy bears, defending her from endless waves of nightmares including sinister gnomes, fanged rubber ducks, menacing robots and eerie shadow creatures.

The early access version of Stuffed will be available on Steam from December.

Waving Bear director Ashley Wharfe said: “We’re committed to taking a ‘player-first’ approach to development, and have put a lot of focus on public betas, gaming conventions and conversations with audience via social channels to shape the development of Stuffed.

“We’ve chosen the early access route to allow us to work more closely with our community to refine the gameplay experience and shape the future direction of the game.” 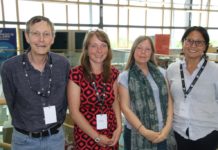