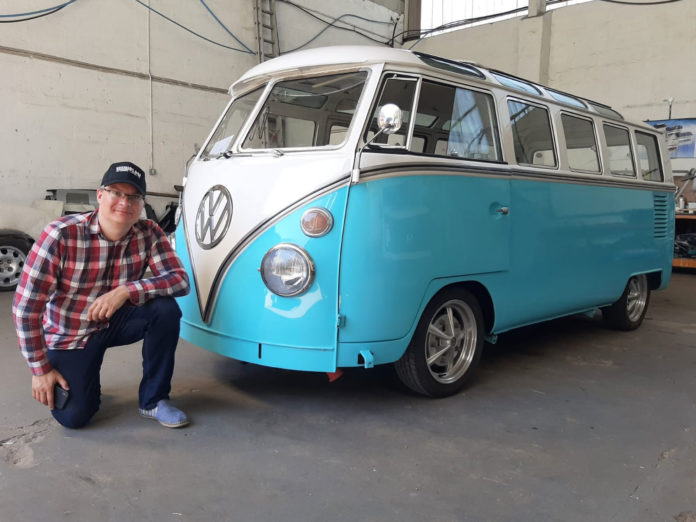 A local web designer has been uniting VW enthusiasts around the world.

Martin Sanders launched Veedubs.com earlier this year to share his passion for all things VW. And recognising that regional VW enthusiast events would be cancelled this year due to Covid, decided to launch a Veedubs.com Virtual Show & Shine event in aid of the Care Workers Charity.

“As you may already appreciate,” explained Sanders, “automotive enthusiasts love to look at each other’s vehicles. With this in mind, I created the Veedubs.com website. The Veedubs.com Virtual Show & Shine event has gained interest from VW owners from all over the world with classic VW Beetles from Australia to Mexico featuring on the website.”

As part of the Show & Shine event, Sanders has created an award across four categories (Air-Cooled/Water-Cooled Cars/Vans) with the winners, which are decided by a public vote and revealed next month, receiving a limited edition book – Volkfolk. 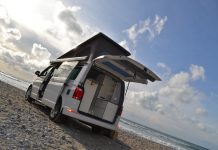 Is this the world’s most expensive VW conversion?