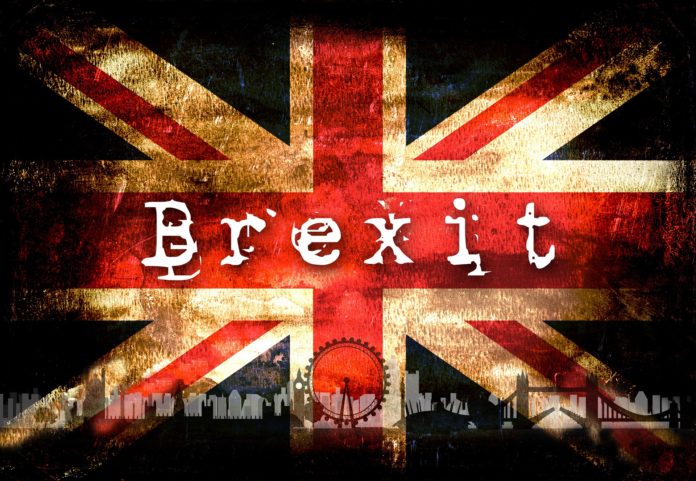 A group of 18 technology leaders from the Software Cornwall network have written to all six Cornish MPs, demanding that whatever else happens in the Brexit process, a ‘No Deal’ exit must be ruled out.

They say that although many of them feel that remaining in the EU or a ‘soft’ Brexit would be the preferable outcome, the thing that worries them most at the moment is the prospect of what they call a “catastrophic exit without any transitional arrangements”, which they believe “would be hugely damaging to the UK economy, both in the short and the long term”.

Paul Clark, director of Packet Ship in Penryn, who initiated the letter, said: “We think it is time our MPs put aside party loyalty or hardened opinions and do whatever they need to do to protect their constituents from the disaster of a ‘No Deal’ Brexit, and this needs to happen immediately.”

The businesses involved add over £40 million to the Cornish economy and provide over 500 jobs, a considerable proportion of which are dependent on international trade, both with the EU and globally.

The letter raises concerns over the impact of a ‘No Deal’ Brexit on trading relationships, export barriers and the image of the UK as a serious trading partner, along with the wider impact on the economy and security of the country.

Paul Massey, director of Bluefruit in Redruth, said: “As engineers working with safety critical systems, we are very concerned that the UK is currently in a ‘fail unsafe’ situation. We have proposed a ‘fail safe’ that if nothing can be agreed by March 29, Article 50 should be revoked.”

Open Letter to all Cornish MPs from Software Cornwall members

Dear Members of Parliament for Cornwall,

We the undersigned are owners and managers of Cornish digital technology businesses which are members of the Software Cornwall network. Between them, our businesses provide over 500 well-paid jobs and add over £40m to the Cornish economy, a large proportion of it coming from outside the UK.

We note with increasing concern that ‘Brexit day’ is rapidly approaching and that there does not yet appear to be any plan which can simultaneously satisfy the Government’s ‘Red Lines’ and that would be acceptable to both Parliament and the EU. While most of us feel the most desirable outcome overall is to retain membership of the Customs Union and Single Market, including Freedom of Movement, we hope that we are united with you in agreeing that ‘No Deal’ – a catastrophic exit without any transitional arrangements – would be
hugely damaging to the UK economy, both in the short and the long term.

Many of our businesses are dependent on international trade, both with the EU and globally.

In both cases, a ‘No Deal’ exit would put at risk existing contracts, block access to
procurement, raise the possibility of tariff and non-tariff barriers, hinder recruitment and raise a huge question mark generally over the UK as a serious commercial partner. We are also concerned about the immediate and longer term impact on the UK’s economy and security which will affect our staff, families and all of us in Cornwall and beyond.

As engineers, we are very conscious that ever since Article 50 was triggered the UK has been in a ‘ fail unsafe ’ situation. Given the current political deadlock it seems increasingly likely that this damaging default may well come about, and we therefore urge you to do everything you can in the coming weeks to ensure a ‘ fail safe ’ alternative in which ‘No Deal’ ceases to be an option.

We do not pretend to understand the arcanities of Parliamentary procedure nor how it will play out over the next few weeks, but one obvious, simple piece of logic is this: If no agreement with a transition period or Article 50 extension has been concluded by March 29th, then as a fail safe last resort, Article 50 must be revoked.

Whatever the mechanism, we hope that you will put the prosperity and safety of your constituents over Party loyalty and any hardened opinions as to a putative perfect outcome.

As businesses we know we need to adapt to new circumstances; we think you should too.

This letter has been sent by us and addressed to you collectively, but we will also be copying you individually as personal constituents. 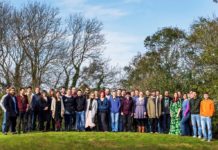