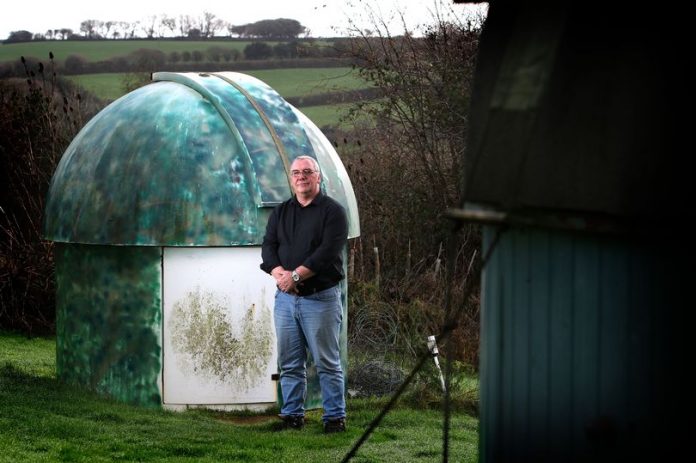 A popular Cornish astronomy observatory can now expand its research and educational work thanks to help from Avanti Communications and its superfast satellite broadband service.

The Tolcarn Observatory, just outside St Austell, is an established centre for education, observation and research. Its mission is to make astronomy accessible to all, through links with schools and the Tolcarn Astronomy Group, as well as research looking for new exoplanets.

The future of the observatory was under threat until the offer of support from Avanti. Centre director Dr Grant Mackintosh had been unable to connect the facility to high speed broadband because of its remote location and was relying on a mobile data connection. “It was becoming so restrictive that I had considered relocating the whole facility to Scotland,” explained Dr MacKintosh, an experienced astronomer, specialising in spectroscopy, whose photographs have featured on the BBC’s ‘The Sky at Night’ and ‘Stargazing Live’.

Avanti offered to connect the observatory to its superfast satellite broadband service and the centre’s communication problems have been solved. “I have tested the service to its limits and it is absolutely phenomenal,” he added. “It allows me to connect 12 independent video sources with views of space and broadcast them live, in very high quality, anywhere in the world.” 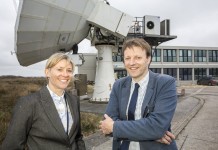 MP down to earth at Goonhilly

Sky’s the limit for Goonhilly