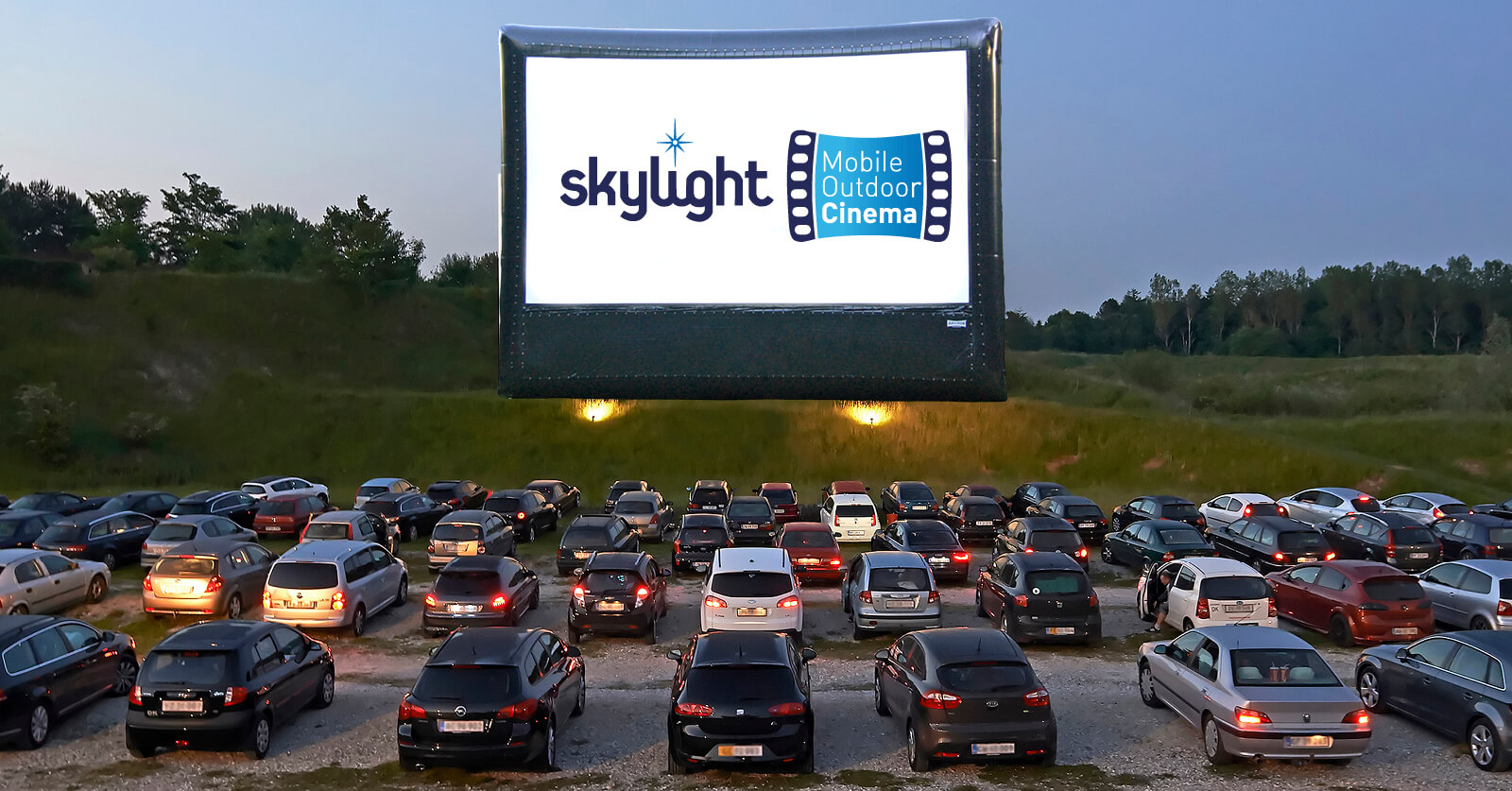 Scheduled to deliver more than 300 screenings this year to more than 200,000 people, Skylight Cinema has invested £12k Bluetooth speakers. The speakers are provided to the audience upon arrival to put in their cars and are reported to give a better audio quality compared to traditionally tuning in via the stereo.

The previous method of broadcasting on an FM transmitter also requires a licence from Ofcom, which, says owner Warwick Royden, is not only expensive, but involves a significant amount of paperwork, cost and lead time.

“As far as I know, we are the only company in the UK to provide the Bluetooth speakers in the Drive-In package and it is becoming really popular,” he said. “There’s a massive demand from the public for drive-in events, but up until now, the Ofcom costs made it financially unviable in most cases.” 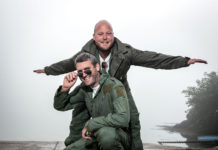 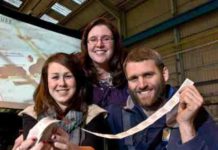