Goonhilly Earth Station is being upgraded to communicate with deep space missions to the Moon and Mars thanks to an £8.4 million investment from the Cornwall and Isles of Scilly Local Enterprise Partnership (LEP).

It will be the first time the UK has had the capability to communicate directly with deep-space missions, and makes Goonhilly the world’s first commercial deep-space communications station.

The LEP’s investment has come from the UK Government’s Local Growth Fund, and will be made via the European Space Agency.

The contract is being funded through the LEP’s Growth Deal with the Government, via ESA. The investment will see ESA working with Goonhilly to upgrade one of its largest antennas, the 32 m-diameter GHY-6 antenna built in 1985, to meet the high-end performance and technology requirements needed by ESA, NASA and private space exploration companies for deep-space communications, including high bit-rate data links.

The investment will provide a huge boost to Cornwall’s space ambitions. Once the upgrade work is complete, Goonhilly will have the ability to track and control forthcoming robotic and human missions to the Moon and Mars, making a significant technical and economic contribution to European efforts in global space exploration.

During the approximately two-year work to upgrade the antenna – which carried the 1985 Live Aid concert around the world shortly after it was built – qualifying tests will be carried out under ESA’s oversight to include tracking of several of the agency’s deep-space missions, including the Mars Express spacecraft which has been in orbit around the Red Planet since 2003.

“The UK Space Agency has played a vital role in supporting this partnership and will continue to work alongside industry, local leaders and international partners to grow the UK’s share of the global space market. We already play a significant role in satellite manufacturing, with one in four of the world’s telecommunications satellites built in the UK, and want to establish the UK as a world-leading destination for space launch.” 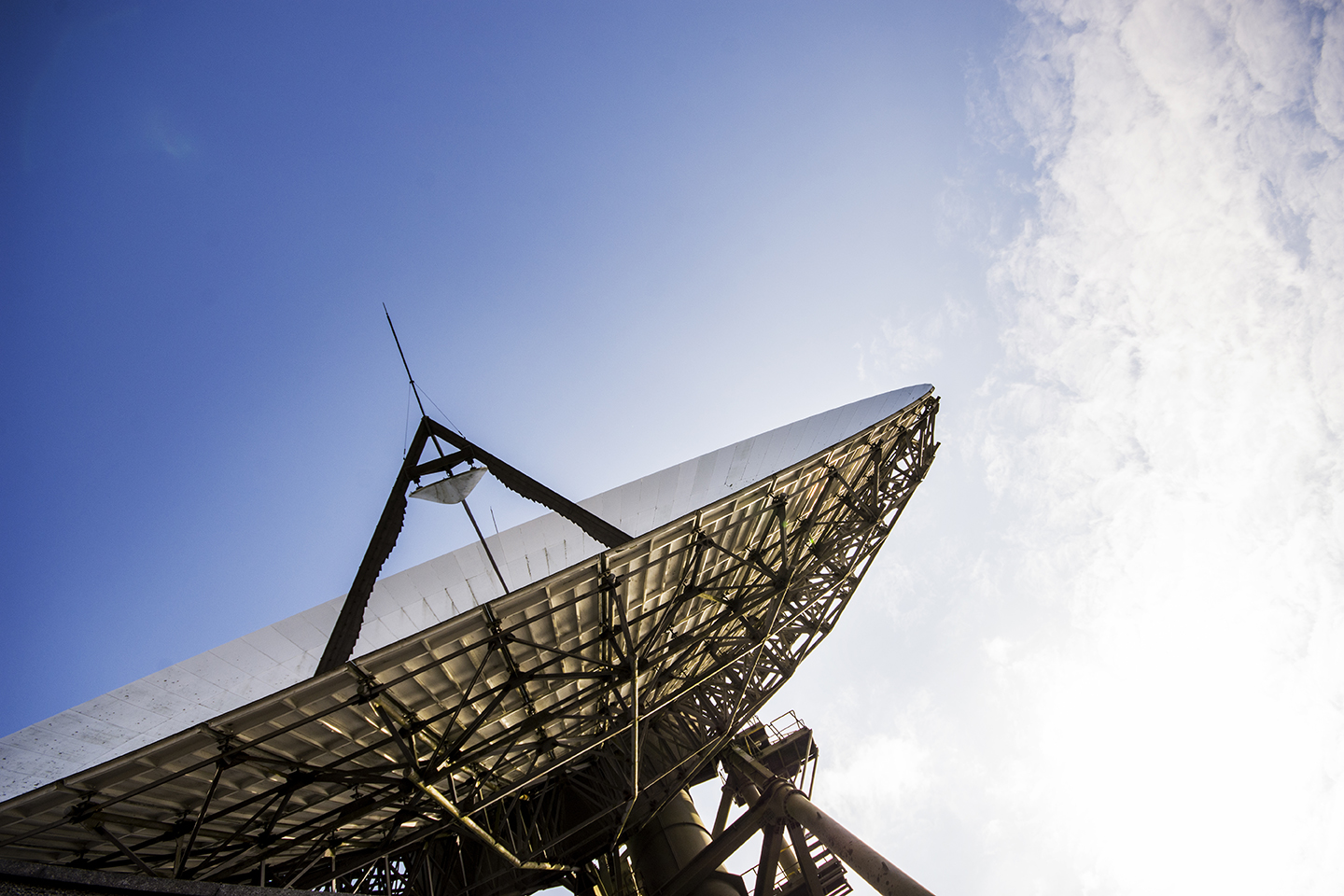 Goonhilly CEO, Ian Jones, added: “We already have a great deal of interest in using the upgraded antenna from our international customer base. This includes space agencies, such as ESA, as well as some of the new private space exploration companies.

“The team here at Goonhilly, along with colleagues at the LEP, ESA and the UK Space Agency, have been working incredibly hard to achieve this fantastic outcome. We now look forward to getting on with the upgrade work which will bring a new expansion of the company.”

“This is a fantastic boost to Cornwall’s space ambitions,” she said, “and significantly enhances what the UK can offer the fast-growing global space industry – which is a key ambition of the Government’s Industrial Strategy.

“There will be more than 50 lunar and deep space missions planned over the next decade and it means our region can participate directly in global space programmes. This is a major strategic investment by the LEP, using Growth Deal funding to build on our existing world-class assets to create an economy fit for the 21st century.”

As well as taking on 18 new staff, the team at Goonhilly are expecting a significant upsurge in interest in the space sector in Cornwall. A number of companies are now looking at the growing capability both at Goonhilly and Cornwall Airport Newquay, which are both part of the Aerohub Enterprise Zone.

Separately, the LEP has plans to develop a commercial spaceport at Cornwall Airport Newquay. Small satellite launch and sub-orbital flight from UK spaceports could capture a share of a £10 billion global launch opportunity over the next ten years.

With new spaceflight laws and grant funding announcements expected in the next few months, Cornwall is well prepared to make the most of this opportunity.