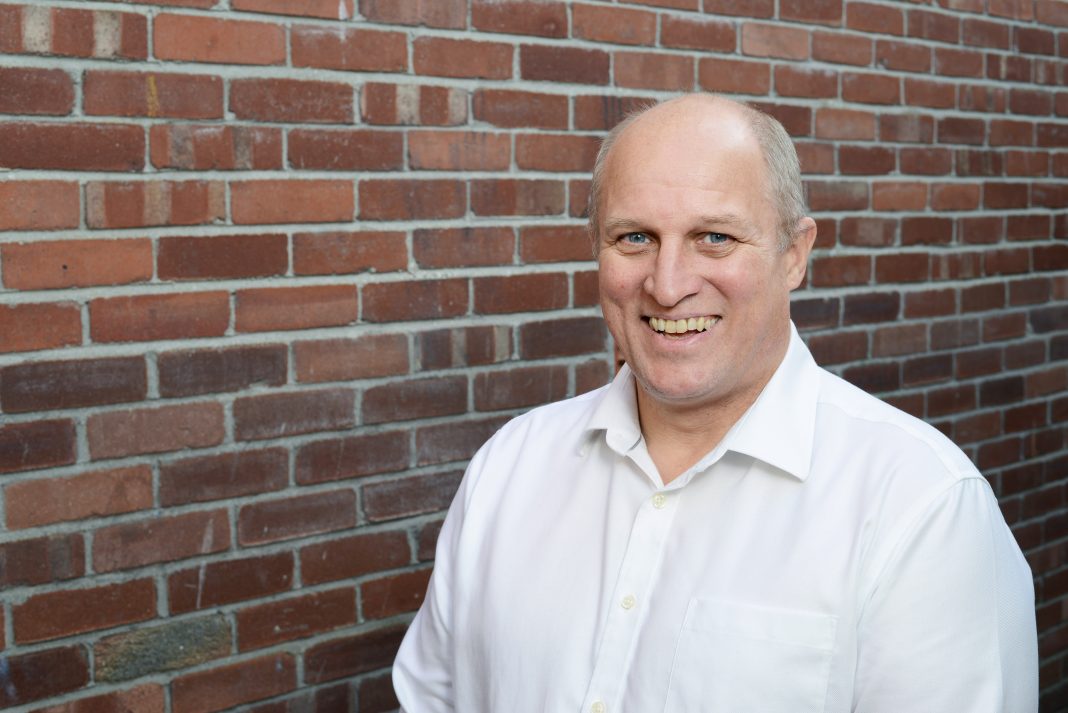 With over 20 billion cyber attacks taking place every day, the probability of a business being compromised is inevitable. It is imperative, then, that every business strengthens its defence to reverse the rising tide on cyber crime.

You don’t need to be a large corporation or Government body to fall victim to cyber crime. Simply accessing the Internet is all it takes. An innocent click on a link in an email by one of your staff could threaten the very survival of your entire business.

As a small business, you may feel you are unlikely to be the target of a hacker, but in reality the exact opposite is true. Smaller businesses have fewer defences in place, making them an easy target to extort money. Performing millions of small attacks is now easier and more profitable than one big one. And people are no longer performing these attacks, it’s the machines.

The attackers don’t even need to invest in their own infrastructure; they are recruiting your computers and servers to do their dirty work. Their first phase attack infects your computers to create a global network of zombie machines known as a ‘botnet’.

Their central command co-ordinates these massive global networks, instructing these machines to attack others. A single botnet has been known to have in excess of 10 million computers under its control.

The traditional defences we have relied on in the past, such as anti-virus, no longer provides sufficient defence on its own.

Business owners need to raise their game to defend against this criminal onslaught. There is potential for anything connected to the Internet to be attacked. Analysis has identified that 75% of websites have recognised vulnerabilities, making them a prime target.

The enormity of the problem means there is not a one size fits all solution, total defence is out of reach for even the largest organisations in the world. Every business needs to put time aside to undertake a strategic evaluation to identify what elements of your business is mission critical.

To help with this important process, IT West has created free on line resources aimed specifically at helping business owners and senior managers initiate and drive this process forward. Please visit itwest.co.uk/cyber to access this information.

About the author: Phil Allatt is MD of Hayle-based IT support company, IT West.

This article was first published in the July issue of Business Cornwall magazine. To subscribe, click here. 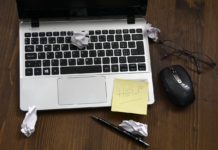 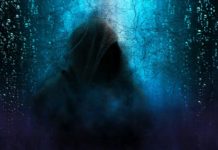 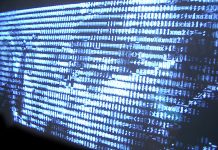 GDPR: The countdown has started