The Isles of Scilly is among the leaders in the UK for take up of superfast fibre broadband by local households and businesses, it was announced today (May 12). 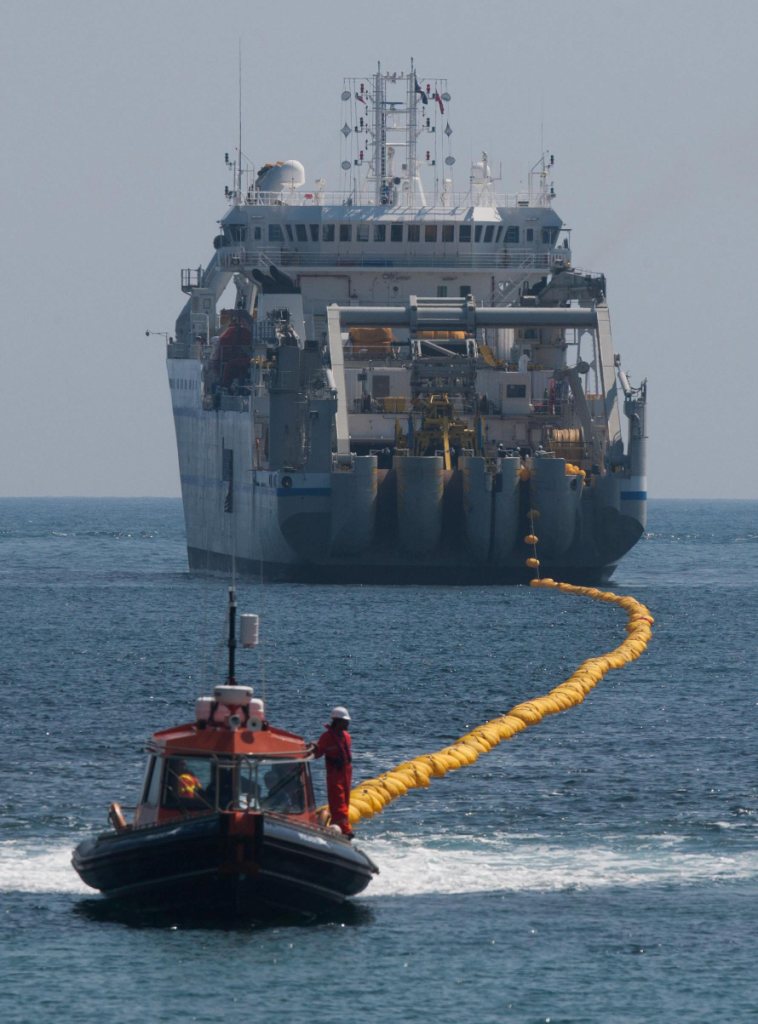 Latest figures from the Superfast Cornwall partnership reveal that fibre broadband is already being used in about one in three premises on Scilly  – just six months after the high-speed technology arrived on the isles. And the number is continuing to grow.

Superfast broadband reached the isles in November last year following the completion of one of the most ambitious projects ever undertaken in the UK to bring superfast broadband to a remote community. It included diverting part of a 939-kilometre undersea cable between Cornwall and Spain, which had remained unused on the seabed since 2006. All five inhabited islands on Scilly now have access to fibre broadband.

The highest take up in percentage terms is on the island of St Agnes where 21 of the 24 premises are using fibre broadband. Across the five islands about 450 premises are now connected.

Nigel Ashcroft MBE, Superfast Cornwall programme director for Cornwall Development Company, the economic development company of Cornwall Council, said: “This is wonderful news and a great endorsement of the considerable engineering work and investment undertaken to make superfast broadband available to the Isles of Scilly.

“The people of these beautiful islands have grabbed the huge opportunities offered by superfast broadband with both hands and are really making the most of this exciting technology.”

Amanda Martin, chairman of the Council of the Isles of Scilly, added: “Scilly is now one of the best connected archipelagos in the world. The fast and stable data connection provides a vital link for our residents, businesses and visitors to mainland Britain and the rest of the world. It is also an indispensable tool for our 360 businesses, as the islands have the highest rate of self-employment per capita in the UK.”