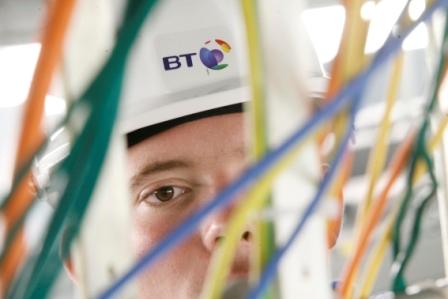 According to new research published today, the roll out of superfast broadband across Cornwall is already providing a major economic boost to companies in the region.

And independent research, published today by SERIO at Plymouth University and Buckman Associates, shows that the network is already having an impact on the local economy.

Early indications from the study – which is the first of its kind to explore the economic impact of fibre broadband on British SMEs – found that after 12 months, 83% of them were saving time and money thanks to the faster speeds.

Six out of every ten (58%) SMEs surveyed said their business is growing because of the new technology, while 26% have either created or safeguarded jobs as a direct result of the efficiency that superfast broadband encourages.

As well as the reported increase in jobs and revenues, over a third of businesses completing the survey (37.5%) reported that superfast broadband had helped their business to generate new sales, with 24% of that group pointing to new trade overseas.

VP of the European Commission, Neelie Kroes, said: “This research has real international significance because it starts to vindicate what we’ve said all along – that fibre broadband will energise our economy, generate jobs, and save public money.”

Nigel Ashcroft, Superfast Cornwall programme director for the Cornwall Development Company, added: “The economic benefits of the infrastructure investment will grow over time, but we have encouraging early signs that we are moving in the right direction in Cornwall.

“Given the challenging economic conditions for SMEs, it is great news that businesses are growing, generating new sales and creating jobs for the Cornwall economy.”