A Cornish company is helping bring Olympic diver Tom Daley a little closer to his fans by way of a new social media app.

Through the recently-launched Headcast system, developed by Tremough Innovation Centre-based HeadcastLab, Daley will update his followers with animated visual Tweets delivered to mobile devices on the Virtually Tom Daley app.

The Headcast platform allows celebrities and brands to create personalised, animated and interactive characters that are instantly brought to life through voice and pushed directly to smartphones.

The real Tom Daley said: “I’m really looking forward to keeping everyone up to date with what I’m doing via a virtual me. Virtually Tom Daley is another fun way to interact with my fans.”

Stephen Fry became the first high profile personality to trial the service in May this year. Now Daley is to start Headcasting from today, using the latest release of the HeadcastLab system.

He simply speaks into his phone or tablet in ‘self-animator’ mode to record the audio, his character auto-lipsyncs and the in-built technology then animates the character, as easy as sending a Tweet.

The Virtually Tom Daley app is available now on iOS devices and from Friday (October 4) on Android devices.

Get the Business Cornwall magazine iPad app from the iTunes store 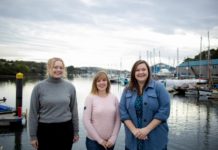 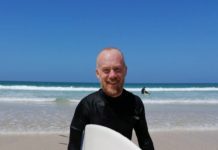 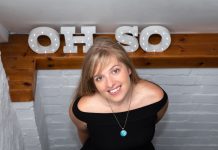