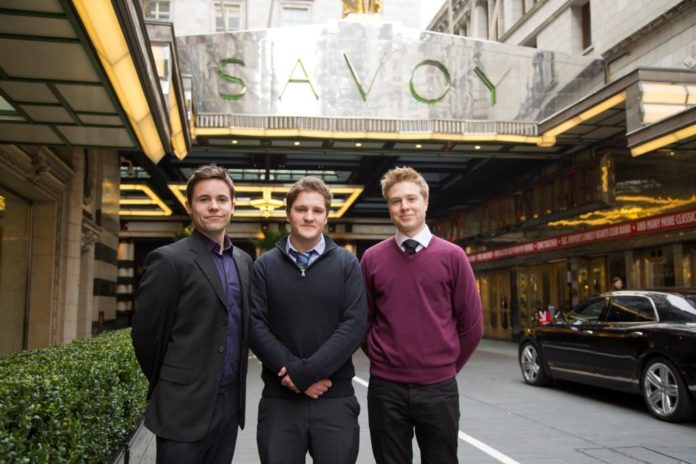 Cornish video marketing company, PixelRain, has released its latest video, which has been commissioned for the iconic Savoy hotel, in London.

The Falmouth-based business worked with London PR Agency, Sauce Communications, to create an exclusive video for the opening of the hotel’s new restaurant, Kaspar’s Seafood Bar and Grill.

The luxury restaurant, which will open at The Savoy next month, enlisted the help of the Cornish trio, to create a promotional video that will be placed on the company’s website ahead of to the restaurant’s launch.

The video demonstrates how Kaspar’s head chef James Pare finds inspiration for his dishes, whilst giving a hidden insight into how the ingredients are sourced for the restaurant’s new menu.

The crew followed Pare around Billingsgate Fish Market at 5am as he met suppliers, as well as getting a rare glimpse behind the scenes in the kitchen of London’s most famous hotel as the chef prepared the new dishes.

PixelRain’s Grant Batty said: “We were thrilled to work with James and the team at The Savoy to create this special video to launch the elegant new Kaspar’s Seafood Bar and Gril.

“As the restaurant captures the historic and glamourous past, we really wanted to capture the essence of what makes the food so special and bring this to the screen.”

The video is being featured on the restaurant’s website, prior to the official opening on May 2. 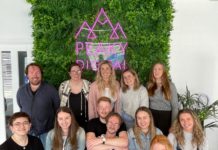