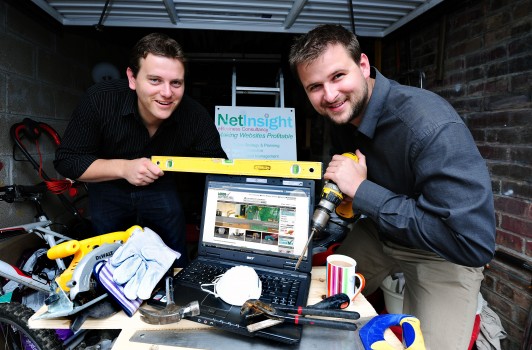 A team of Cornish ecommerce consultants has completed a website makeover for a London-based DIY chain.

Truro-based NetInsight carried out a website refit and upgrade for Lords of Notting Hill.

The work on www.lordsofnottinghill.co.uk included ecommerce consultancy and strategy, branding, site design, development, hosting and ongoing support for Lords, which has seven outlets in the capital.

NetInsight director, Dan Hinchliffe, said: “This was a massive project for us and one that we’re pleased to have worked on.

“Lords is a really well-known company within the building trade in London, but they wanted to launch themselves into the B2C market on a large scale and spread their reach outside London and gain a market share of the home, garden and DIY market.

“They had been trying to find an ecommerce developer in the south east who could deliver the ecommerce and technical functionality within their budget and were just not happy with the solutions offered by other developers so they approached us.”

The site, which features over 35,000 products, also has an iPhone compatible M-commerce site, with an ecommerce App in the pipeline.

Fellow director, Mike Reed, added: “Lords is the perfect client for us as the project allows us to showcase our ecommerce skills and expertise.” 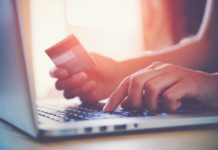 Why now is the golden time for ecommerce 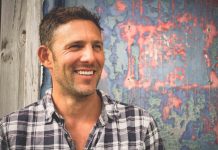 A way to Solve an offline problem 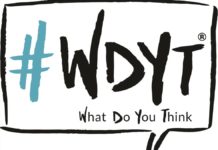