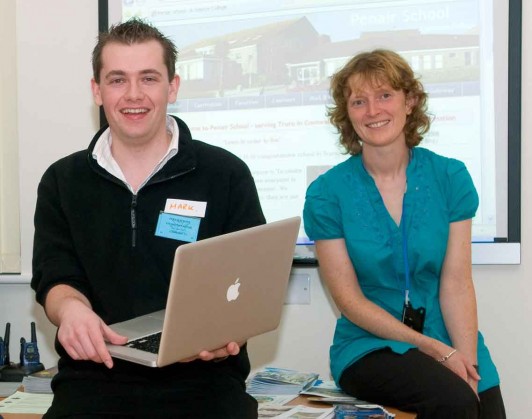 A Cornish businessman who has developed a programme to teach school pupils about website development has been recognised for his work.

Mark Grice, who runs Truro-based Redfuse Internet, has been invited to become an ambassador for the STEM project.

“It’s a real honour to be selected as a STEM ambassador,” said Grice, who launched Redfuse in 2009 offering web specialist programming and development.

“The Web Academy has been a great success since its launch at Penair School in Truro and it’s really inspiring to see the pupils get to grips with web development and learn so quickly.

“Hopefully through the STEM project and Web Academy I will be able to help more young people to be inspired about website design and creation.”

She said: “I’m working with Mark on the Redfuse Web Academy and I have been extremely by his enthusiasm and commitment to pass on his knowledge to the next generation.

“He’s only just started out in business himself and to commit that much time is brilliant.

“That’s why I nominated him to become a STEM ambassador as I know more young people will be able to benefit from his support.” 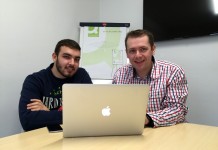 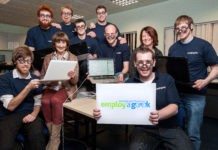 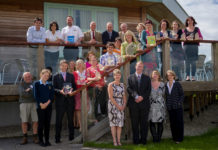