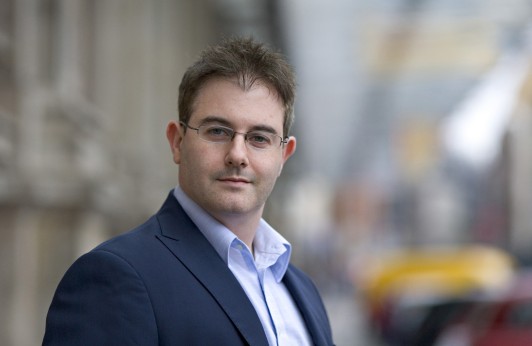 Just last month, Greenlight Search Engine Marketing was ranked top of its sector in the Sunday Times‘ prestigious Tech Track 100: a league table charting the growth of UK technology businesses over the past three years.

With companies now spending more money on online marketing than TV advertising, the agency, which also has offices in New York, has been ideally placed to benefit from the change, acquiring blue-chip clients including Interflora, Vodafone and HMV.

Despite its fashionable, big-city locations, though, all Greenlight’s technical support is handled remotely from a Cornish industrial estate by Redruth-based Piran Technologies – a relationship the agency says has been pivotal to its continuing growth.

“When we started working with Piran Tech in 2005, there were only nineteen of us,” explained Greenlight CEO Warren Cowan.  “Now, we are 90 strong.  That rate of development is potentially an ICT nightmare, since you risk outgrowing your technology before you’ve installed it.

“Advice from Piran Tech has helped us keep the inevitable growing pains to an absolute minimum.”

As a company conducting its entire business online, ICT performance – and internet connectivity in particular – is absolutely critical to Greenlight’s business.

Nonetheless, IT director Chris Dunn has no qualms about entrusting support duties to a company some 300 miles away.

He said: “There’s very little Piran Tech can’t fix remotely – and when we did need them onsite following a major flood, their response was better than many London based firms.

“If anything, being in Cornwall is actually an advantage, because of the low overhead costs.”

“Providing remote support is surprisingly simple. In fact, we do the same thing for many South West businesses: it saves petrol, and they don’t pay call-out charges!

“We hope other Cornish companies will be encouraged to know that these days location really is no barrier to international success.” 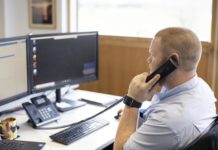 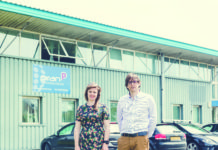 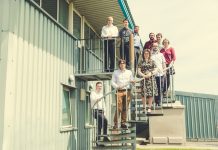