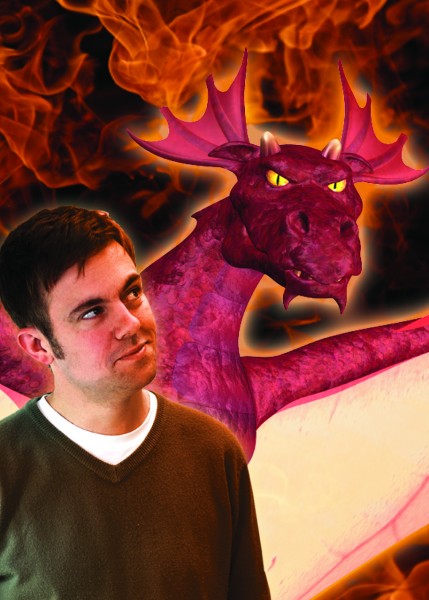 A Cornish marketing agency has spearheaded a global product launch for a Japanese software giant… with a little help from a fire-breathing dragon!

The Falmouth-based John Knowles Company was approached by CAD software multinational Zuken to produce an innovative and eye-catching campaign for its new circuit board auto-router, ‘Dragon’.

Together, the companies agreed an unusual strategy: creating a CGI Dragon character to personify the program.

JKC’s project manager for the campaign, David McGuire, explains: “Marketing in the electronics software sector can be a little dry and technical to say the least. The Dragon router is a major step forward for that industry, so we knew we needed to do things a little differently, to really grab the audience and make it clear this is more than just another upgrade.

Created with local assistance from Truro-based Lou Jones Design and Penwith animators Spider Eye, the Dragon stars in a minute-long promotional video and accompanying microsite. Moreover, because it was created not as a drawing but as a three-dimensional CGI figure, the character was simple to re-use in a variety of poses for other media, including downloadable wallpapers, screensavers and print advertisements.

Although the campaign was initially commissioned by the Zuken’s Netherlands-based European Division, bosses at the company’s Japanese head office liked the Dragon so much, they immediately adopted the character and branding for the product’s launch worldwide – causing complications for the originators.

JKC company director John Knowles says: “Although we’re well used to multinational marketing in technical sectors, certain aspects of the campaign – such as the music in the Dragon video – were designed with a European audience in mind. We had to make some fast modifications to render the Dragon more appropriate for use worldwide – and particularly in the far east. Luckily, we work well under pressure!”

David McGuire added: “Hatching the Dragon was a lot of fun: bringing that slightly twisted, lateral approach to a campaign is what we do best!” 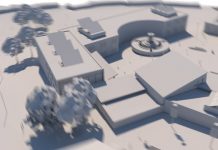