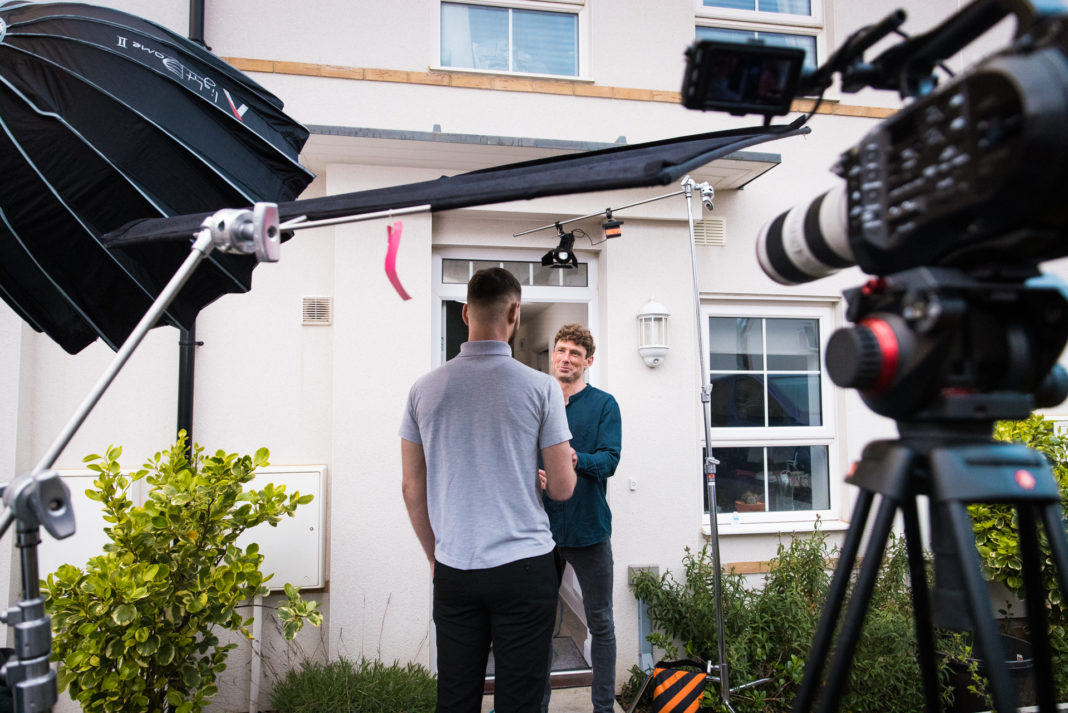 Cornish creative agency Idenna has delivered its largest ever year of TV advertisements.

Idenna produced its first-ever TV advert for oil supplier Mitchell & Webber in 2013 and has gone on to create and distribute a further five TV adverts for the fuel retailer over the following years.

Its most recent production was for WeFix, a UK-wide mobile phone and tablet repairer specialist.

Simon Reid, who directed the commercial, said: “We really enjoyed delivering this advert. We love telling a story that audiences will really relate to, and we had a lot of fun coming up with the dramatically different ways you could break your phone – and how to position WeFix as the company that comes to you, taking the stress and drama out of that situation.

“This particular brief posed some interesting challenges, as we had to think of smart ways of shooting the various scenes: attaching a camera to a car, throwing a phone down the toilet without breaking the toilet or losing the phone, and making the Idenna studio look like the back of a van. Additionally, because WeFix operate nationally, we had to choose locations that weren’t instantly recognisable as Cornish, and instead shoot locations that looked like they could be anywhere in the country.” 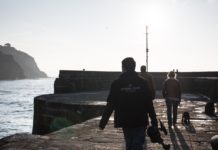