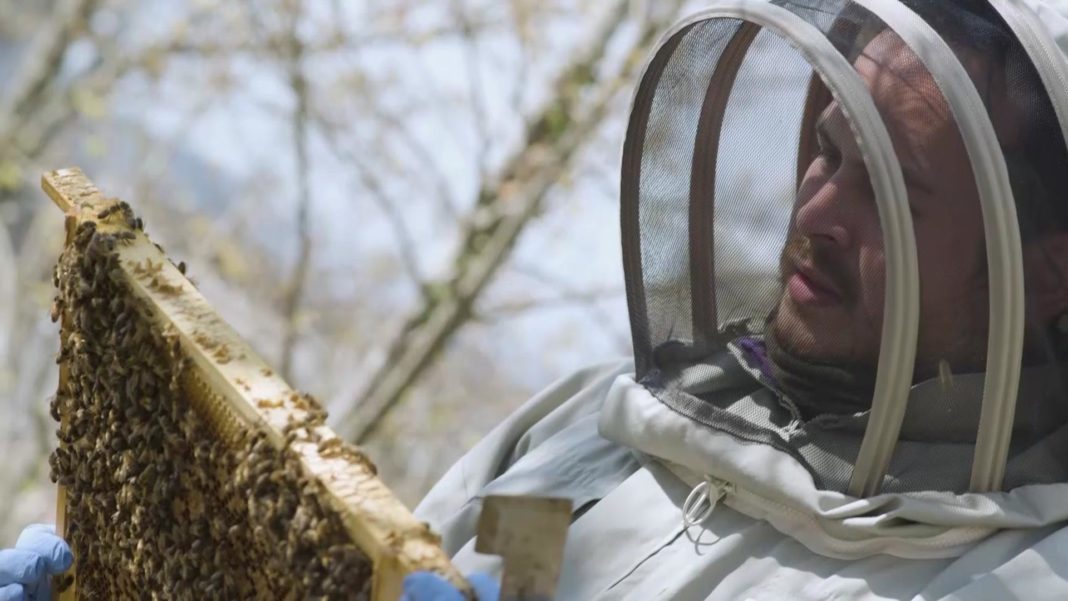 The advert tells the story of seven Cornish projects which have emerged from the Crowdfunder platform in the past year.

To create the ad, Bull & Wolf’s creative director, Chris Smith, worked closely with Crowdfunder campaigns director Murry Toms, who said: “From the outset, we wanted to tell the story of a big year for the business and the impact we’ve made in communities across the UK during the pandemic.

“The nature of Crowdfunder is so wide-ranging that the biggest problem we faced was telling that story in a clear and concise way for TV, through the stories of seven very different campaigns. In the end, we produced a beautiful story of crowdfunding during the biggest crisis in a generation, as we now look ahead to the next in tackling climate change. Bull & Wolf understood that brief from the first moment and delivered a wonderful piece of storytelling.”

The video team travelled around Cornwall documenting just a few of the projects that the Crowdfunder platform has helped – from local hero Don Gardener at the Camborne Food Bank to the incredible work that Black Voices Cornwall does in educating the county about black history.

The advert was voiced by comedian and actor Eddie Izzard, herself a successful Crowdfunder, having raised more than half a million pounds in January. 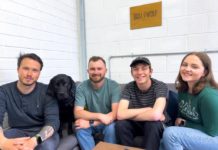