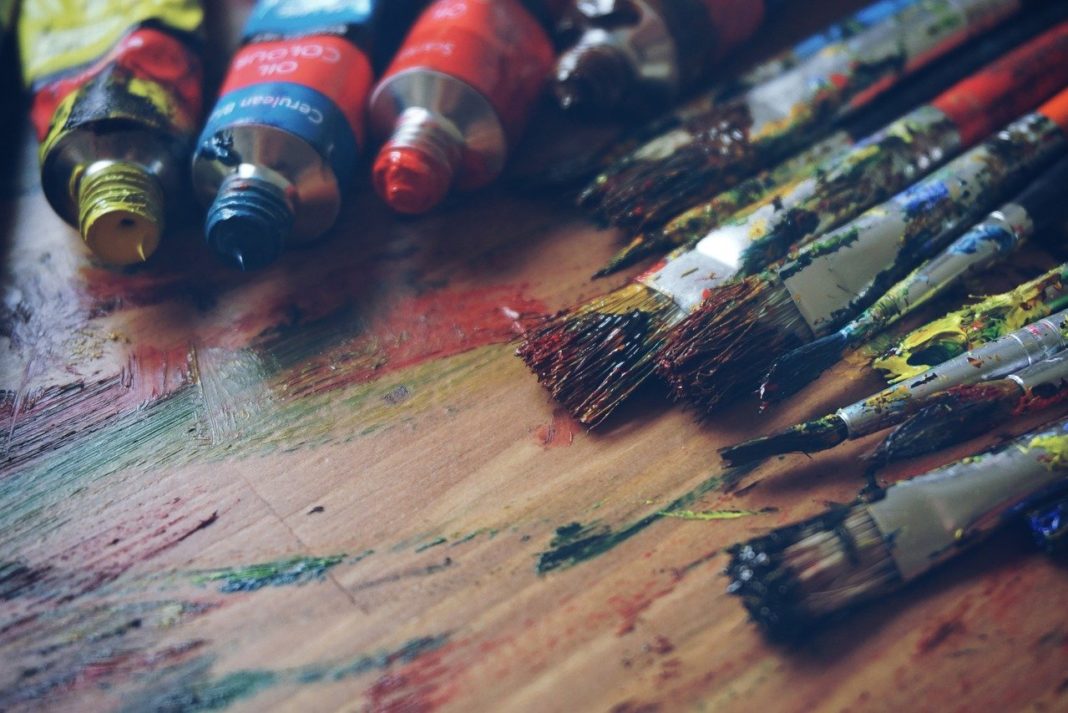 A new community interest company has been formed to bring together local artists, innovators and creatives in Porthleven.

Porthleven Arts will curate a number of projects and a year-round calendar of events including an annual arts festival.

The group was inspired by Porthleven Harbour and Dock Company owner, Trevor Osborne, who is a director of the new CIC alongside members of the community including Hannabeth Johnson, manager of Porthleven Markets and a founder and former chair of the Porthleven Food Festival; Kelvin Batt, owner of the Mussel Shoal and organiser of the Masked Ball; Alec Short, Porthleven Food Festival Chair and creator of festivals including the Apollo 50 event at Goonhilly; and local writer and content creator Suzie Inman.

Osborne explained: “Porthleven’s vibrant community and its thriving economy is much envied in Cornwall and well beyond.  It is underpinned by excellent hospitality and culinary offerings and alongside these, but perhaps less visible, there has long been a very strong artistic contribution.

“Now we have an opportunity to shine a light on the local artistic community and encourage Porthleven to become a regional arts hub. I commend the Porthleven Arts Community’s philosophy and its plans and know that it will inspire and encourage Porthleveners with an interest in the arts in the widest possible sense. This is a tremendous opportunity which will have tangible benefits but also prove to be life-enhancing and allow us to have fun along the way.” 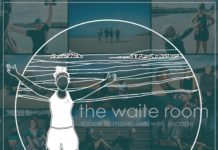 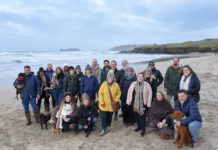 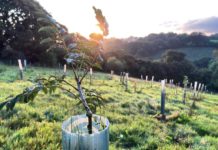