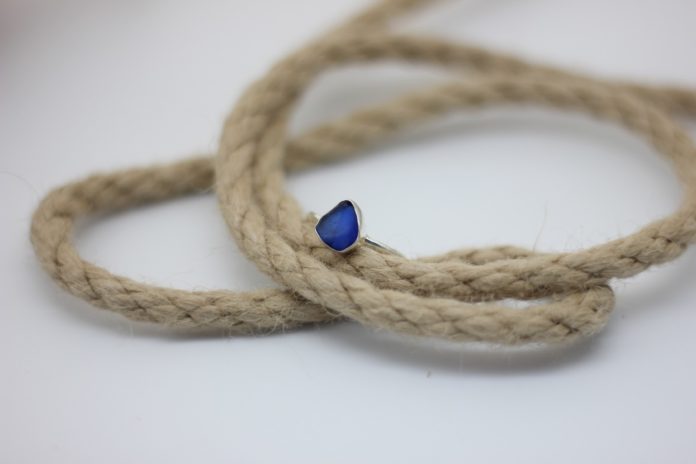 A Cornwall-based designer, who uses a combination of hand collected and cultured sea glass to make a unique range of jewellery, has increased her sales ten-fold this year.

The popularity of her pieces has seen Amelia Frances of Yemaya Collections specially selected from among hundreds of designer makers to showcase her work at pop-up events at John Lewis in Exeter between October 5-11 and December 7-13; she has also been approached to feature in Country Living’s prestigious Christmas Gift Guide.

Frances puts her recent success down to a yearning for the coast during lockdown and the plight of the marine environment affecting consumer habits; Yemaya supports ocean conservation projects around the world.

She said: “I received a lot of comments during lockdown about how my work reminded people of special places by the coast, places they wished they could visit. Lots of us have memories of finding sea glass on beaches – it’s those simple, nostalgic pleasures that we crave during these troubled times.”

Sea glass is a result of marine littering; it starts life as glass bottles or jars which end up in the ocean, only to be broken up, tossed and tumbled, smoothed and frosted – gradually becoming something which is ironically very beautiful.

After ten years of being shaped by the ocean, the jewel-like sea glass is in its optimum state and is collected from beaches all over the world, including in Cornwall where Frances searches the shorelines; to keep up with demand she also uses cultured glass (which has been artificially put through the same process).

Yemaya is inspired by Frances’ global coastal adventures: from teaching marine conservation and tagging turtles in the Caribbean, to windsurfing around Europe and exploring the wild and rugged coast of Northern Scotland, she has a deep affinity with the ocean which manifests itself in her designs.

Returning to Cornwall permanently after her latest sojourn in the Highlands and Islands, Frances began to sell her work online and at various local events; demand has grown to such a degree that she now outsources some of the work to other skilled makers. 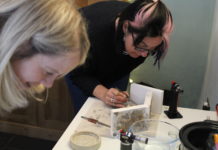 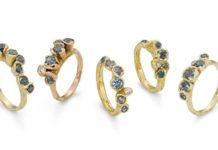 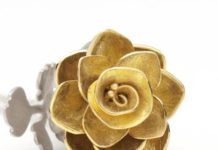