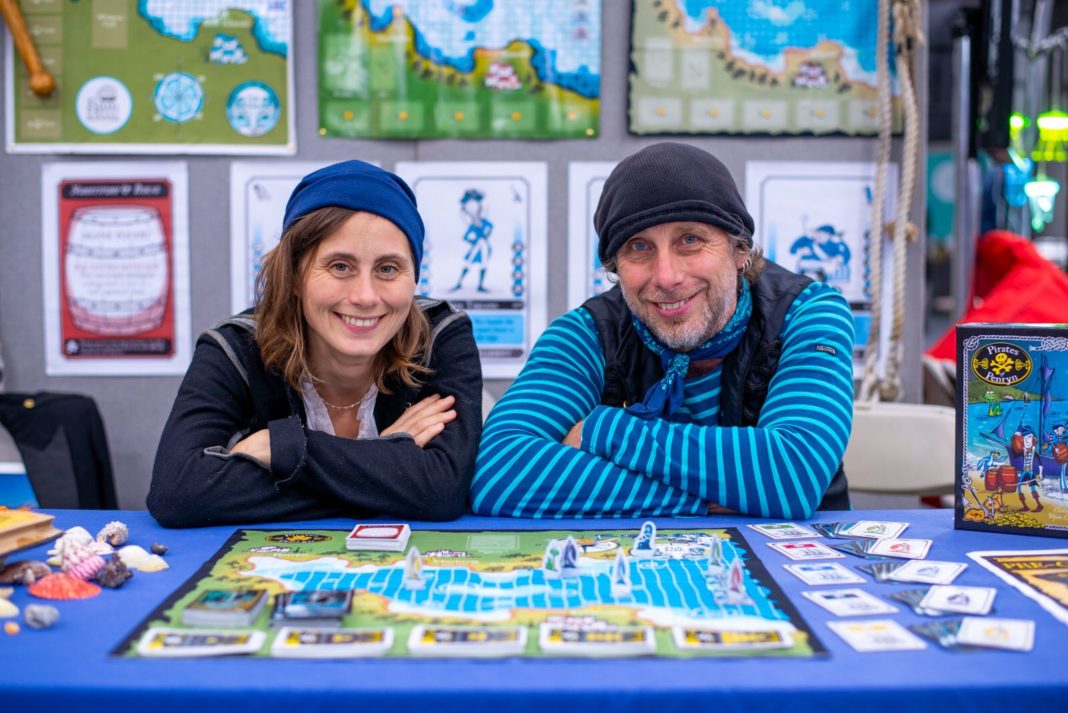 A Cornish board game is set to feature on BBC1 next week.

The Pirates of Penryn will be on The Customer is Always Right on Monday May 4, a programme where customers test and score each product while the creators watch the feedback from the studio.

Creative duo Cait Russell and Matt Tweed travelled up to Glasgow in December to record the studio section of the episode after a film crew had visited them at home in Penryn to capture the story of the game. They shot on location at the popular Muddy Beach Cafe and Famous Barrel pub.

Tweed commented: “It was fantastically exciting to speak to camera about the game. We loved showing how we had developed a basic idea to a full commercial product.”

Russell added: “Pitching our game to the great British public was incredibly nerve-wracking, especially watching them play and then hearing their verdict.”

The game involves sailing the Falmouth and Penryn waters selling dodgy rum and collecting pirates of variable repute to protect your profits. Although its setting is on the doorstep, the game has already garnered a national and international appeal.

“We ran a crowdfunding campaign to get it manufactured and were amazed and delighted to get backers from not only all over the UK but also from Europe, America, and even as far away as Australia and Taiwan,” said Russell.

“I guess it just goes to show that everyone loves a Cornish pirate!”

You can find out whether it was game, set and match for Pirates of Penryn on BBC1 at 3.45pm on Monday May 4. 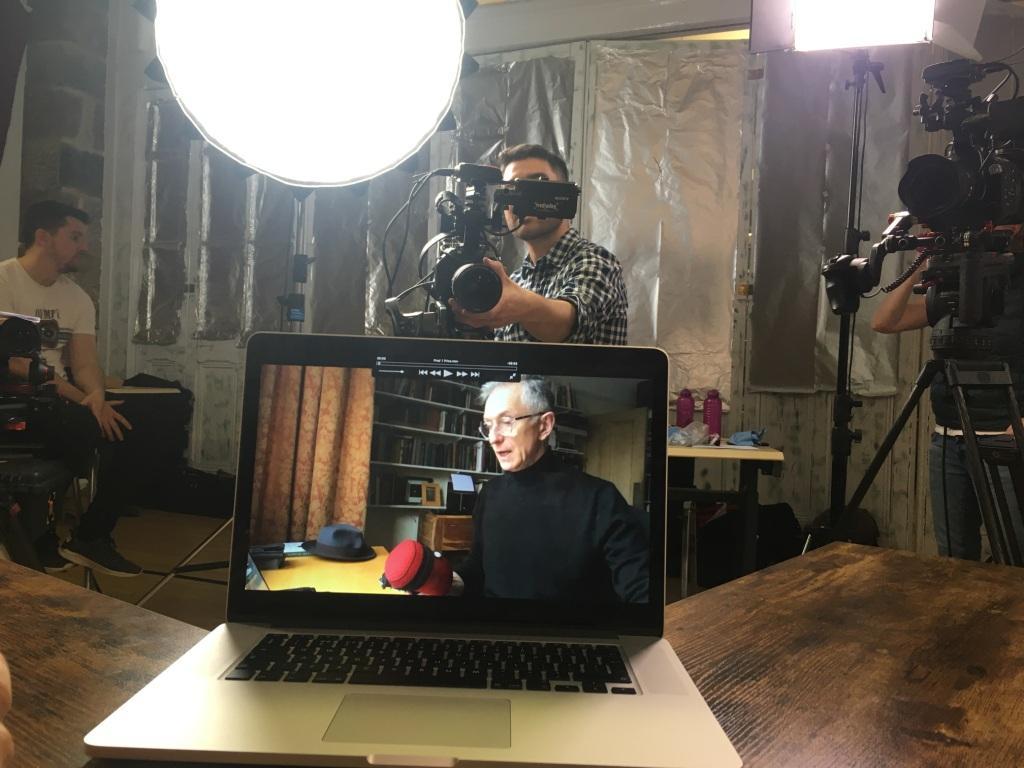 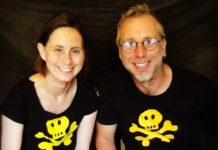 New throw of the dice for game maker 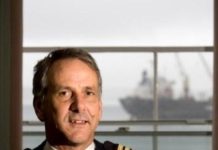