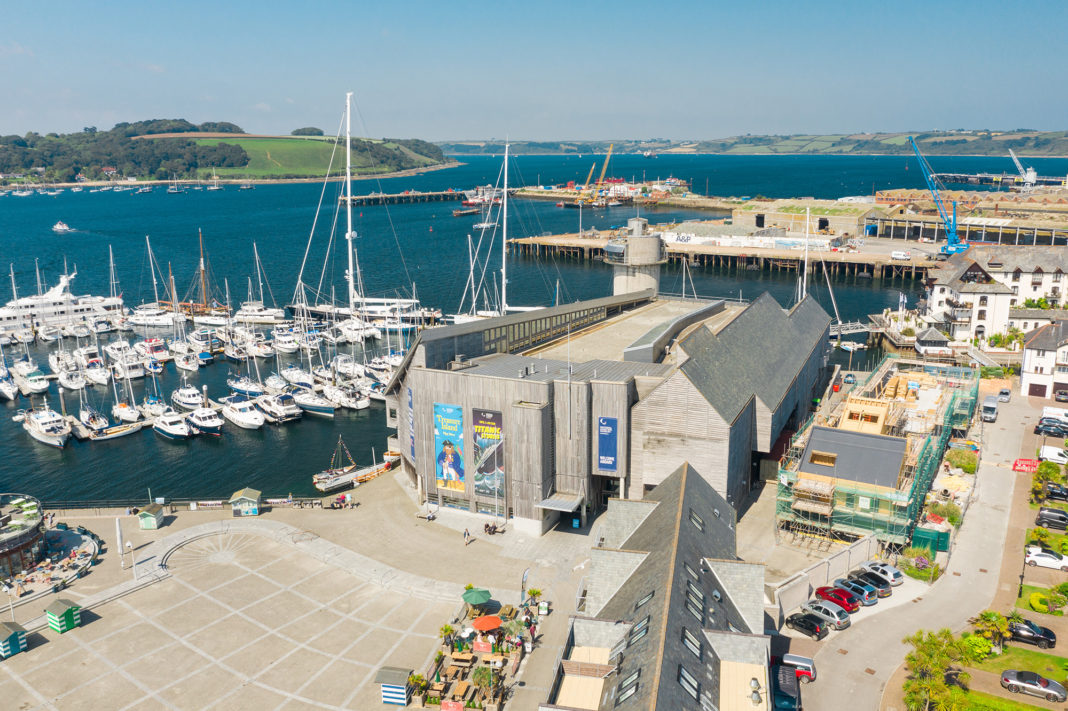 And it had an additional reason to celebrate when it learned that it had been awarded a significant Arts Council Grant for its next major exhibition, due to open in 2020.

Director Richard Doughty said: “This is an incredible milestone. Our two millionth visitor falls within weeks of the 20th anniversary of the day construction started on the museum building.”

The good news continued when it was revealed it was the recipient of an Arts Council National Lottery Project Grant of £49,950 for its next exhibition. Due to open in March 2020, the museum is keeping the exact nature of this exhibition under wraps for the time being but promised it will be a “real showstopper”.

Stuart Slade, the exhibitions co-creator, said: “This funding allows the Museum to take even greater risks and be even more ambitious. We can build on our track record of bringing nationally and internationally important artefacts to audiences in Cornwall. This exhibition has been years in the making and we are looking forward to sharing more details about it soon.”