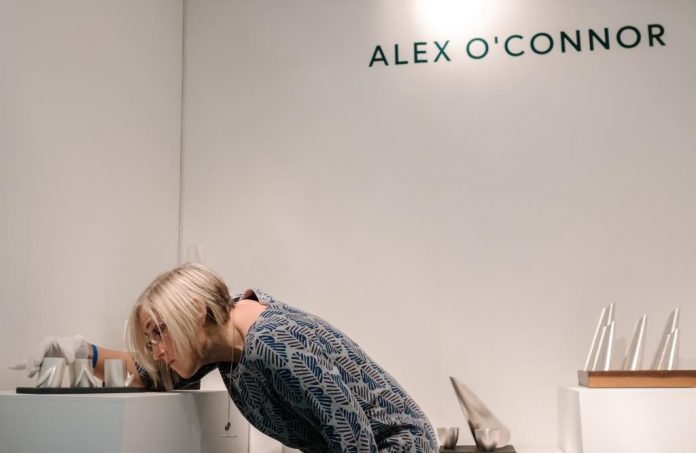 A new brand that showcases exemplary design and craft from Cornwall has been launched.

Design Frontier aims to position the county at the forefront of the contemporary design world.

“The idea of a collective identity to showcase the quality and diversity of design and craft from Cornwall derived from our conversations with over 300 designer makers,” said Jane Sutherland, director of the EU-funded Cultivator programme.

“Design Frontier reflects an attitude of pride in, and refusal to apologise for, the county’s remote geographic location, far from urban centres, whilst enabling Cornish creatives to compete for business on an international stage.”

Cultivator collaborated with Hole & Corner – a quarterly magazine that promotes creativity and craftsmanship, to select seven Cornish designer makers to showcase their work at the Design Frontier launch at the British Craft Pavilion 2018 in London’s East End.

Part of the London Design Fair, the British Craft Pavilion is an international expo that shines the spotlight on outstanding craftsmanship, featuring the 40 best designer makers from across the UK.

Among the designers was silversmith Alex O’Connor, who said: “Being a crafts person is not just about being in your workshop where I am most comfortable.

“I have learned that I need to be as rigorous about my business as I would be in my workshop with my piece of silver. Without Cultivator, I cannot imagine doing any of the stuff I am doing. As quite a new maker, to be able to say that I have shown my work at The British Craft Pavilion as part of Design Frontier is humbling because there was some really amazing and beautiful work there.” 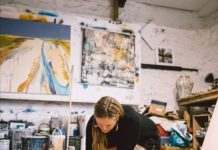 Celebrating women in the arts 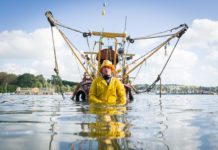 Stepping up on sustainability