Home News by type Creative Mapped out for Commonwealth leaders 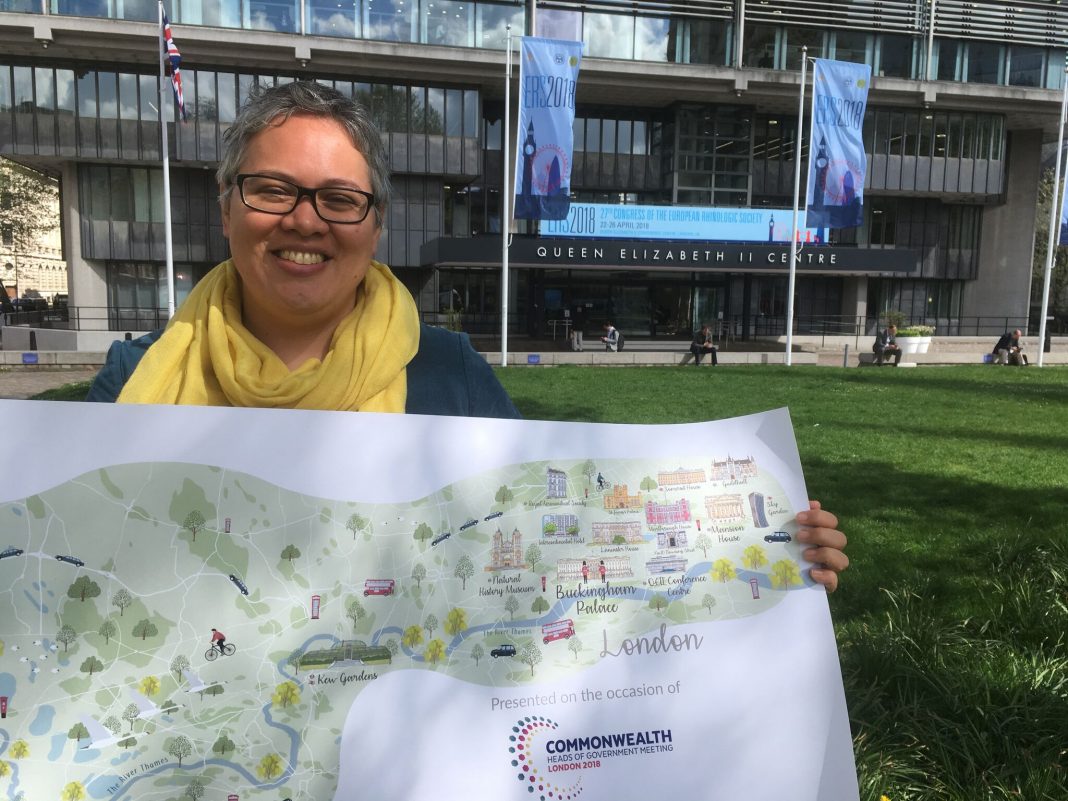 A Penryn business has had the opportunity to showcase its abilities at the very highest level.

Clear Mapping Co was commissioned to create a special edition poster map for the Commonwealth Heads of Government Meeting (CHOGM).

Featuring some of London’s most iconic landmarks including Buckingham Palace and Windsor Castle, the bespoke map was presented to each Head of Government on the last day.

Clear Mapping also created a postcard version of the poster map which was given to more than 2,000 delegates in sustainable gift bags. The Royal Mail provided a unique franking stamp for the occasion so the postcards could be sent around the world.

She is currently working with the Department for International Trade (DiT) on the European Regional Development Fund’s Export for Growth programme, which promotes British companies overseas.

She said: “It’s been a huge privilege to be involved with CHOGM and to have provided all those attending with what we hope will be a treasured memento of their UK visit.

“The response from No 10’s press office was that they were delighted by the thoughtful and creative gift. I’m told Prime Minister Theresa May loved it too.”

At the final CHOGM ceremony at Windsor Castle, it was announced that Rwanda will be hosting the next Commonwealth Heads of Government Meeting in 2020. Clear Mapping Co has just completed a tourism map of Kigali, Rwanda’s capital city, in anticipation of the event. 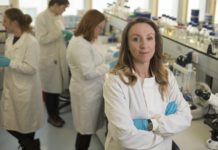 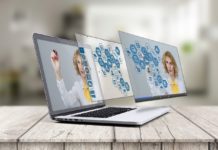