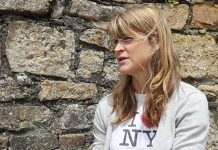 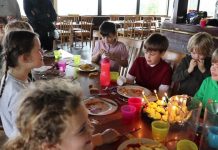 Video: All in the line of duty 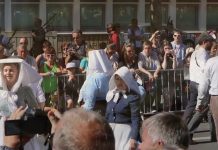 Camborne-based Distilledfilms.co.uk has recreated a taste of 1967 Newquay for a promo film for playwright Alan M Kent.

The Cornish bard’s new touring production – ‘The Incredible Balti-Celtic Carpet Ride’ – is about an Indian resident in Cornwall who is around as the Beatles arrive to film Magical Mystery Tour.

Film producer, Matthew Clarke, worked with Kent to recapture the flower power feel of the era, while showing some of the locations where the Fab Four shot their classic avant-garde cinema.

Tickets for the play can bought by clicking here.